A design studio located in Jacksonville, North Carolina, has launched an effort to help children cope with the military deployment of a parent. Surprisingly, the response to its giveaway of “hug-a-hero” dolls has been overwhelming. 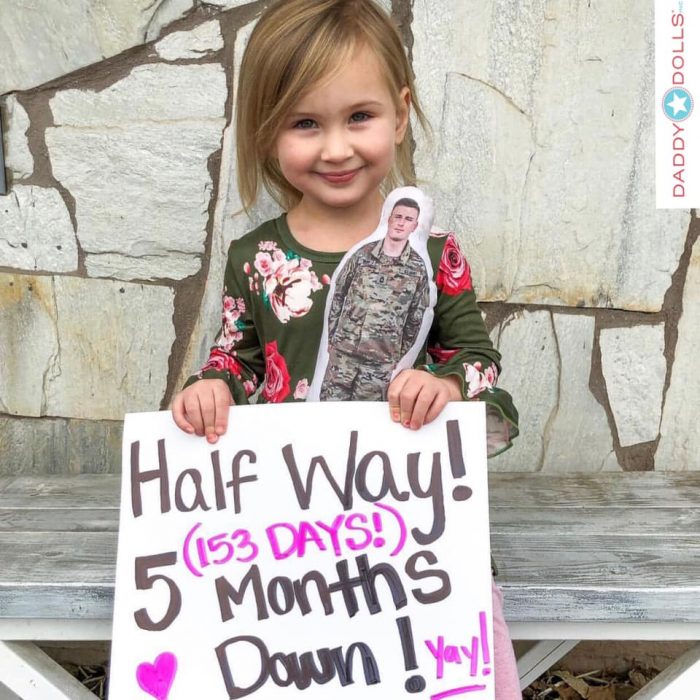 Fifteen years ago, Dyal Studios owner Tricia Dyal started the Daddy Dolls business with a friend. This doll company makes hug-a-hero dolls, which are printed with pictures of the receiving children’s deployed parents.

Dyal’s husband is a retired Marine, and she started making the dolls when her great aunt made something similar for her daughter while her husband was away. When many North Carolina troops were deployed in early January, she started a drawing to give one doll to a local family each week for 12 weeks. 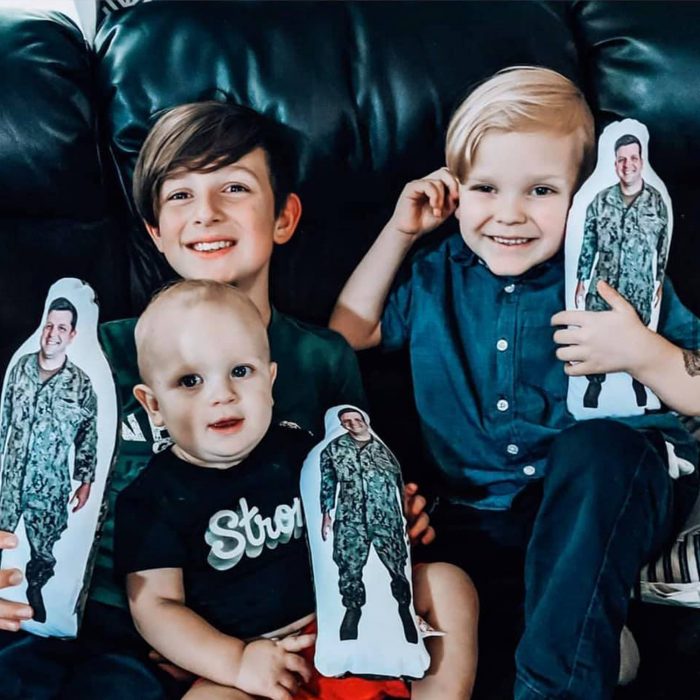 Unexpectedly, Dyal Studios received more than 500 requests for the dolls. On top of that, the community banded together to donate dolls to children. In fact, she told The News & Observer that one of her clients donated $5,000 to the giveaway.

Because of this overwhelming support, the giveaway has become too big for Dyal Studios to draw one name every week. Dyal says that she may try to team up with The American Red Cross or United Services Organizations to distribute the dolls. Then, they can help children outside of Jacksonville too.

Anyone Can Sponsor a Child

Anyone who wants to support the hug-a-hero dolls effort can visit the Daddy Dolls website to sponsor a child. In addition, the dolls can be sponsored for more than military children. Hospitalized children and other civilian kids in need can be sponsored as well. 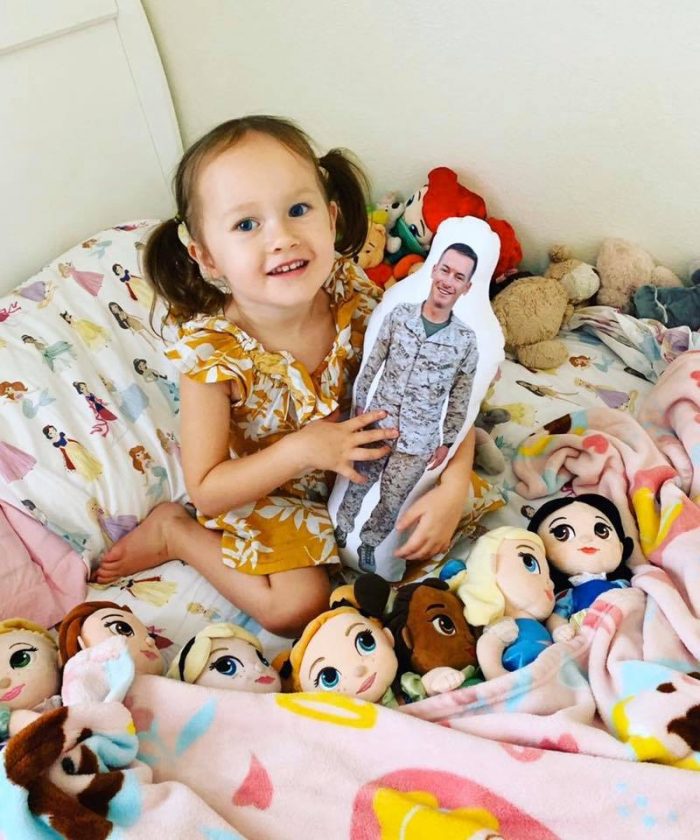