When you were little, did you dream about walking in the treetops like a bird or a squirrel? You can live that dream at the Treetop Skywalk in Gatlinburg, Tennessee. Anakeesta Theme Park takes you soaring above the earth and through the forests of the beautiful Great Smoky Mountains.

FLY ABOVE THE CITY

The Treetop Skywalk is a series of interconnected bridges that soar high above the city. Its 16-bridge skywalk is the longest tree-based bridge in North America.

Walk through the trees as you catches glimpses of birds, bears and other wildlife. Watch as the fog that gave these mountains their name rolls through.

The park is more than the Treetop Skywalk. According to Knoxville Moms, Anakeesta is the family-friendly destination you need to visit right now. This year, Anakeesta has added the AnaVista Observation Tower. It’s the tallest building in Gatlinburg, and it gives you breathtaking 360-degree views of the forest and mountains.

If you feel daring, try zip-lining through the treetops or ride the mountain roller coaster. Try the various obstacle courses. BearVenture is an easy activity all kids can enjoy. TreeVenture offers more of a challenge.

The Smoky Mountains Local Expert Team has high praise for it, saying it’s a magical experience: “As your eyes seek to take in the utter splendor of the living mountain, you are surrounded by the aroma of dogwood trees, spruce and hemlock. No matter how warm the day, the air that touches your face at that elevation feels cool and fresh.”

WIND DOWN AND RELAX

If all that activity makes you hungry, stop for a bite to eat. The park offers several places to eat and drink, including some that offer panoramic views. Wrap up your day with a drink or a bite by a cozy fire pit.

If you’re looking for a fun activity in Tennessee, get your spirits soaring at Anakeesta Theme Park. 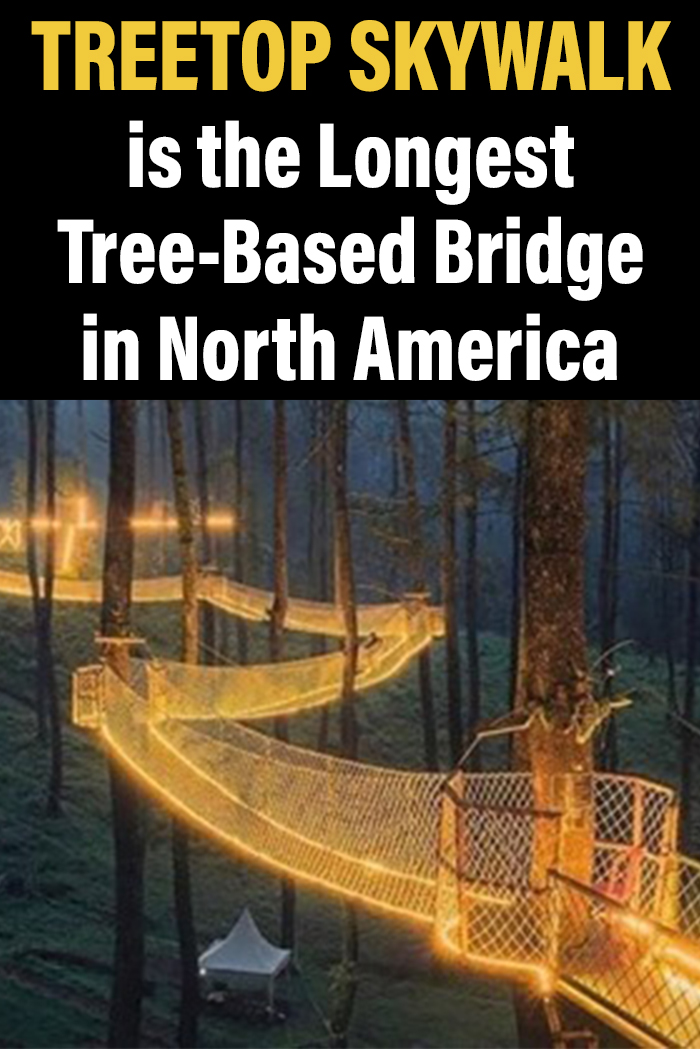 We all know about Mt. Rushmore and the US presidents featured there, but few of us know about the epic struggle to build a similar monument to Crazy Horse. 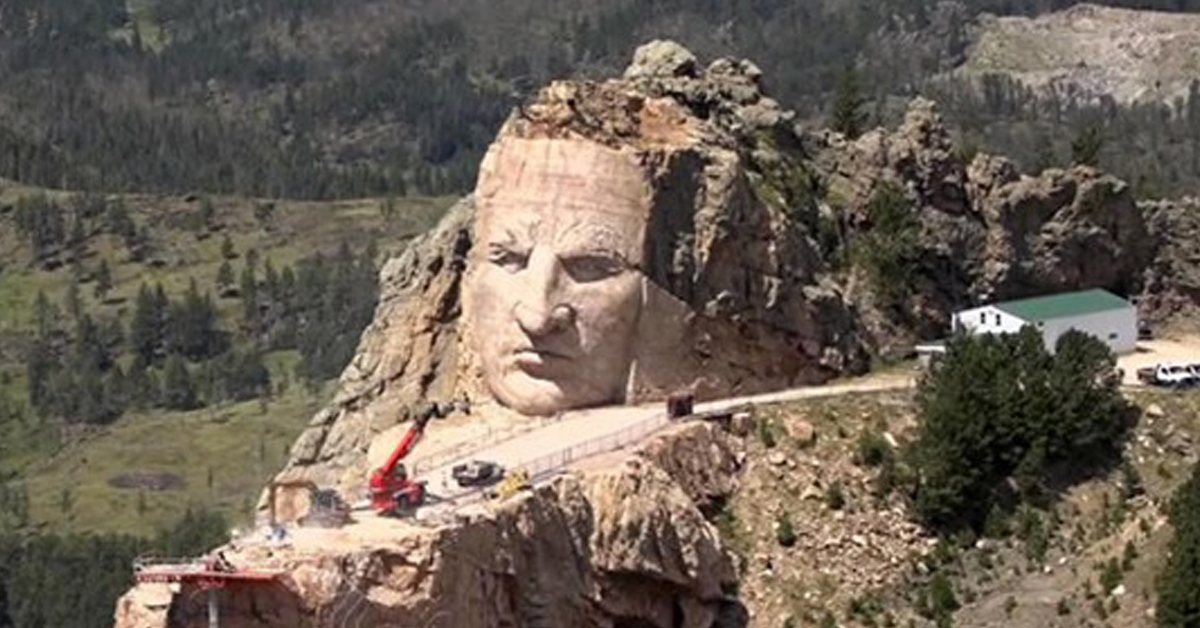 History In the Hills

Crazy Horse is revered as a great warrior among the Lakota Sioux. In 1876, he defeated the US Army in a two-day fight that is now known as Custer’s Last Stand. It was one of the greatest victories among Native Americans at the time. 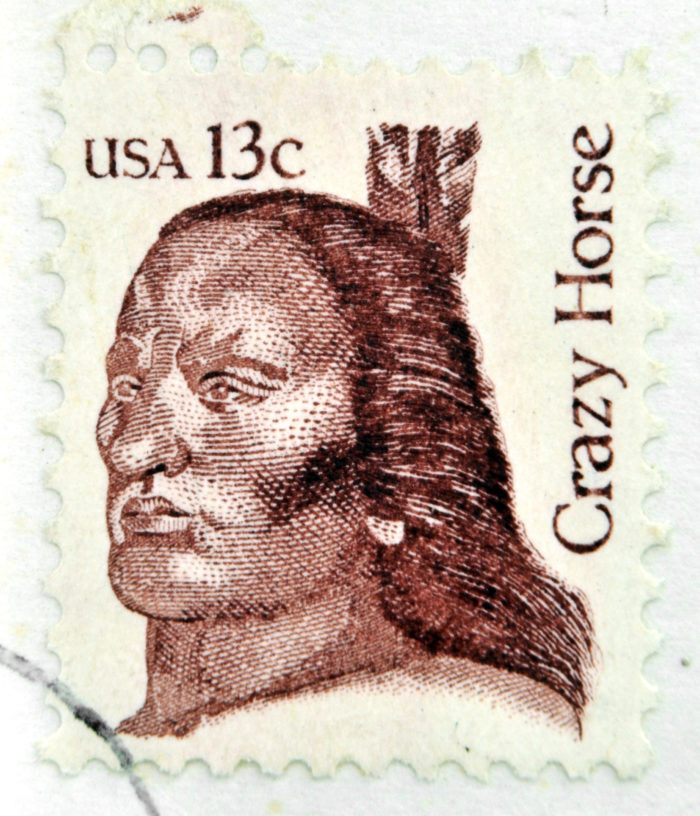 The great Native American leader Chief Henry Standing Bear, a Lakota Sioux and cousin of Crazy Horse, watched the building of Mt. Rushmore and decided to create a similar memorial to his great relative.

He contacted Korczak Ziolkowski, a well-known sculptor who had worked on Mount Rushmore.

Ziolkowski began working on the memorial in 1948. He quickly became obsessed with his mission to create the memorial. 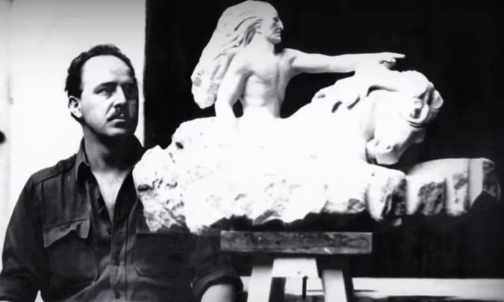 He was still working on it in his late 60s when 60 Minutes did a news report about his efforts. 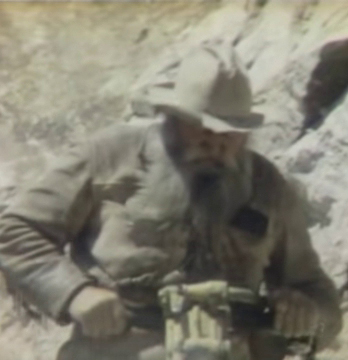 The Dream Is Alive

Today, three of his children and four grandchildren are still working on the project. They use admission fees and donations to fund the multimillion-dollar project.

Monique says her father would be proud of their efforts.

“By carving Crazy Horse, if I can give back to the Indian some of his pride and create a means to keep alive his culture and heritage,” he said once, “my life will have been worthwhile.”