In an effort to save starving animals displaced by the recent wildfires, the Australian government dropped 4,000 pounds of food in areas devastated by the fires. Food dropped included carrots and sweet potatoes.

The Australian wildfires began in September. In the state of New South Wales, the fires are difficult to extinguish due to excessive heat and drought. Fire season in Australia begins in July. Natural causes such as lightning strikes are cited as the most common reason wildfires begin.

Animals in the Bushfires

In addition to the homes that have burned as well as the 28 people who have died during the fires, around a half billion animals have been affected. Conservationists believe that number is conservative and that there may be as many as one billion animals who have been either killed or displaced by the fires. As many as one-third of the koalas in New South Wales are estimated to have died and one-third of their habitat is now gone.

Koalas are not in any immediate danger of extinction. However, many of the animals in Australia could be in danger due to their niche environments and lower populations. The food dropped by the government was specifically targeting the brush-tailed rock-wallaby as the animals were already on the endangered list prior to the fires. The wallabies were already under stress due to the ongoing drought. With their habitat now damaged or destroyed, finding food was nearly impossible for them. According to officials, wallabies typically survive bushfires but are often left stranded with very little natural food.

The Australian government has indicated that it plans to continue the food drops in various regions where wildfires have destroyed habitat until the areas can recover. 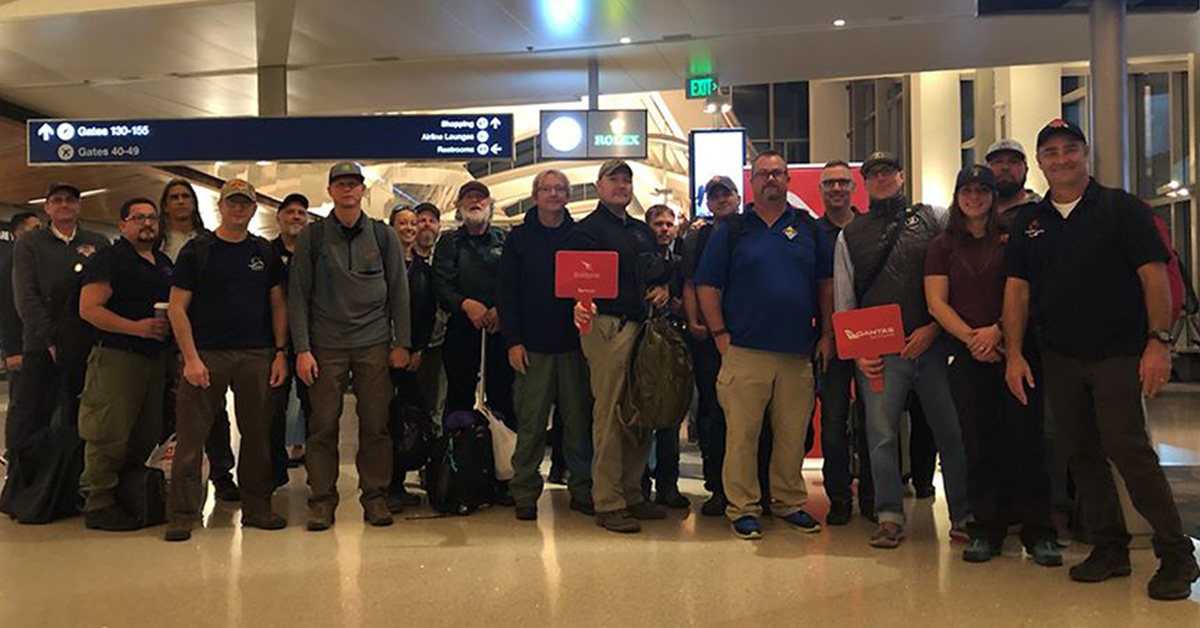 The California crew consists of 20 hand-picked, highly experienced veterans. Many of them fought the Station Fire and Saddle Ridge wildfires in California.

They’ll be joining more than 100 other firefighters from across the U.S. who are already there.

Australia’s bush fires have raged out of control since September. The fires have killed 23 people, wiped out hundreds of thousands of animals and destroyed more than 23,000 acres of land including koala and kangaroo habitats. They have also taken the lives of at least two firefighters.

“The wind will carry embers at a significant distance,” he told CNN. “There’s a great amount of oils in the eucalyptus, and when it catches, it goes up like a torch.”

Proud of Our Heroes

The Angeles Forest Fire Service posted a picture of the crew getting ready for its 16-hour flight, saying, “We are proud of our heroes and wish them safe travels.”

The Australian bushfire emergency has produced a lot of devastation and some unlikely heroes. One is the plucky border collie named Patsy, who helped save her family’s sheep farm.

Border collies are renowned for their intelligence and herding abilities. Those qualities were crucial in the early hours of December 31, when Patsy and her owner woke to see a raging fire headed for their farm in Corryong. 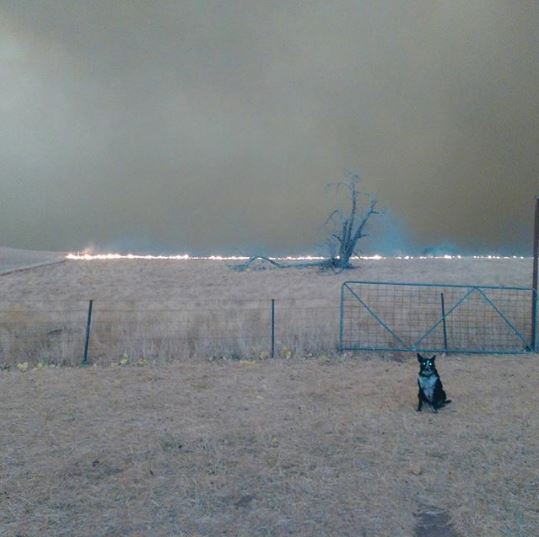 No Time to Paws

Patsy didn’t wait to be told what to do. She quickly took off for the field, where she rounded up the sheep and led them to a safe area of the farm. Meanwhile, her owner used a water tank to douse the flames. 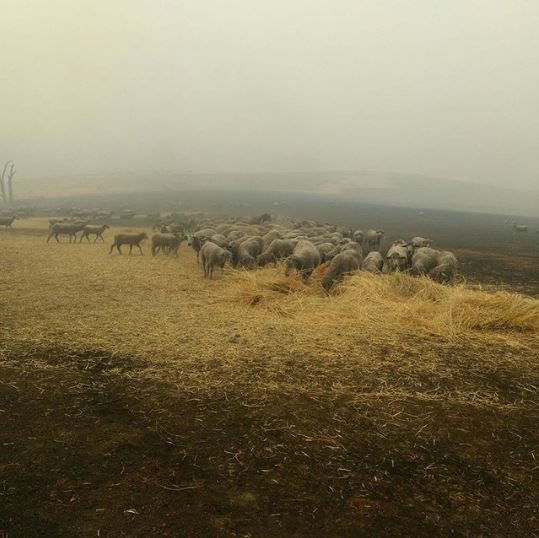 On January 7, Cath Hill, the sister of Patsy’s owner, posted a video of a proud, tired Patsy gazing at her sheep. She said Patsy’s quick work saved most of the family’s sheep, a shearing shed, two farmhouses and dozens of hay bales.

A Living Symbol of Strength

Now dubbed “Patsy the Corryong Wonder Dog,” Patsy has come to symbolize a community’s strength in the face of devastation. 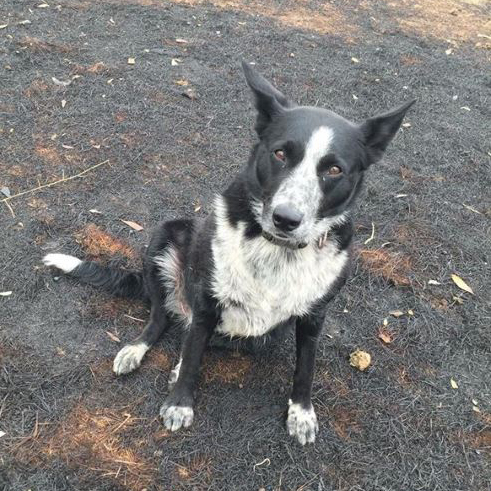 How Can You Help?

If you want to help Australia during this crisis, you can donate to Victoria Wildlife or the Australian Red Cross. There is also a GoFundMe account for the town of Corryong, where Patsy’s family is among the many affected by the fires.