The economic effects of the coronavirus have been especially harsh on family farms, but one small farm found a unique way to stay in business. 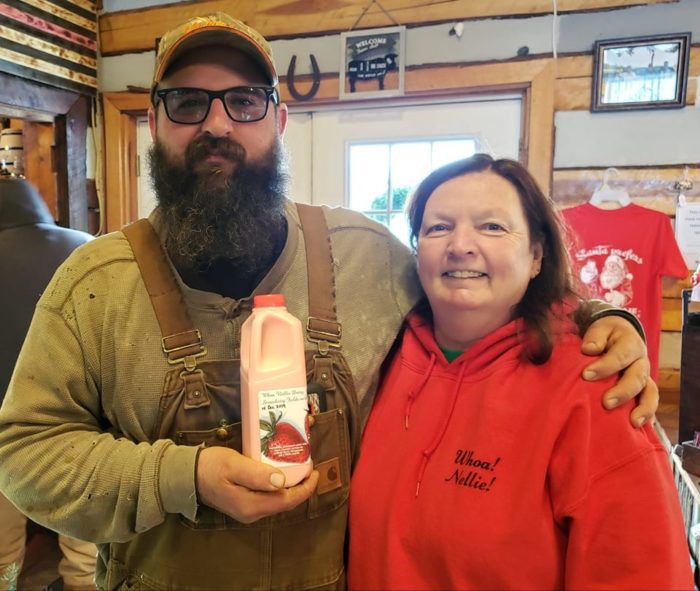 Ben and Mary Beth Brown own the Whoa Nellie Dairy Farm in Acme, Pennsylvania. The Johnsons sell milk, cream, cheese and other products at their dairy store. They sell the rest to Schneider’s of Pittsburgh, a large dairy distributor.

The farm has been in the Brown family since the 1700s. 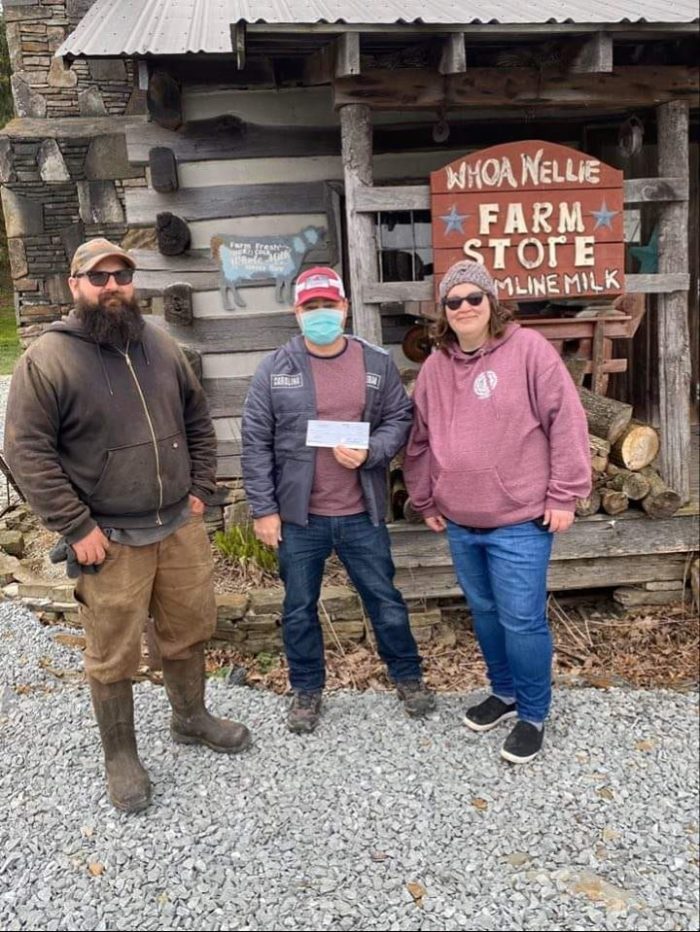 The Distributor Told Them to Dump the Milk

Recently, Schneider’s informed the Browns that it wouldn’t be picking up the milk and they should just dump it.

“I hate the idea of wasting food or milk when people are struggling,” Mary Beth told CNN in an interview. “We decided instead to pasteurize, bottle and sell the milk ourselves.”

Working Around the Clock

In a Facebook announcement, Ben told local residents, “We can only pasteurize and bottle 30 gallons at a time, but we are going to work around the clock to try to bottle as much as we can. We are really going to try to not waste a drop.”

Over the next few days, Ben worked 24-hour shifts to get it done. 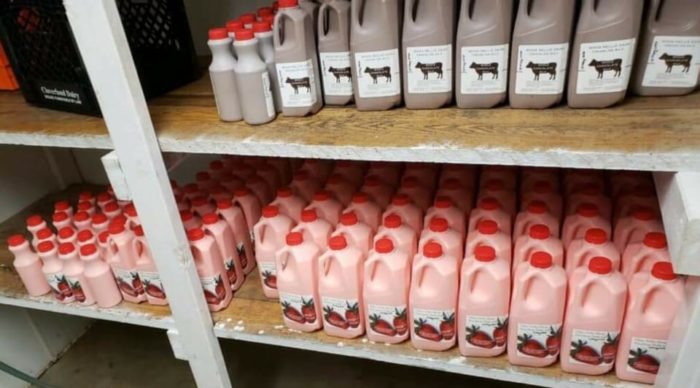 The response was overwhelming.

One Facebook post showed the cars and trucks that lined the road as people waited for hours to buy milk. The entire community turned out to support the Browns. 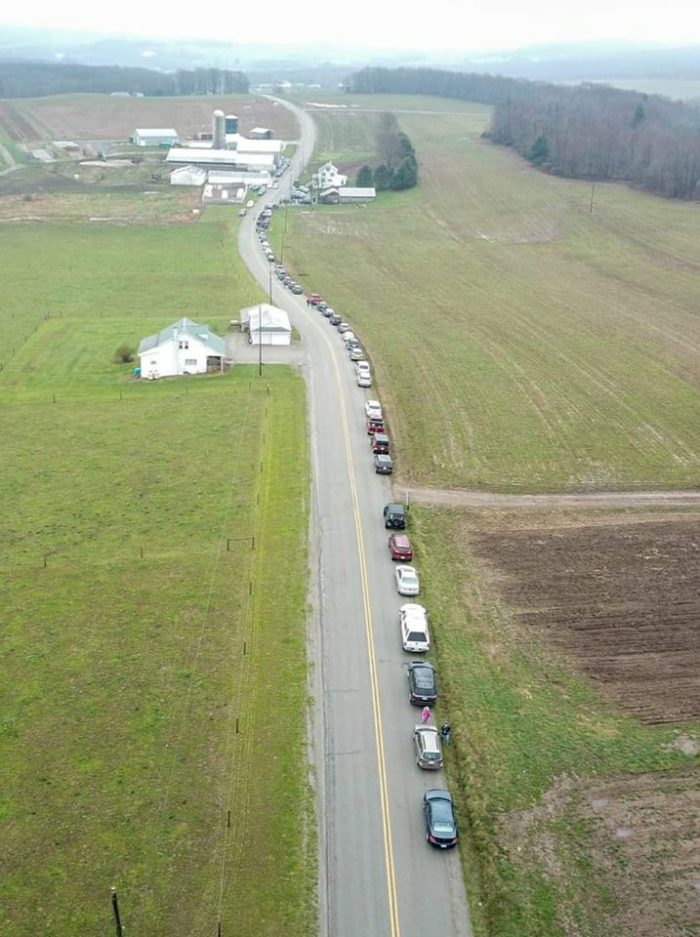 In another Facebook post, Ben wrote, “Over the last couple of years, hundreds of farmers have gone under, yet we remain. I want to thank all of you who have stood in line for our milk. It is you who are keeping us going and keeping this family farm alive. Thank you!”

The Browns are still selling milk and other dairy products. They have also donated extra milk to area food banks. They purchased a larger pasteurizer, and Ben no longer has to work 24-hour shifts to get the milk bottled. 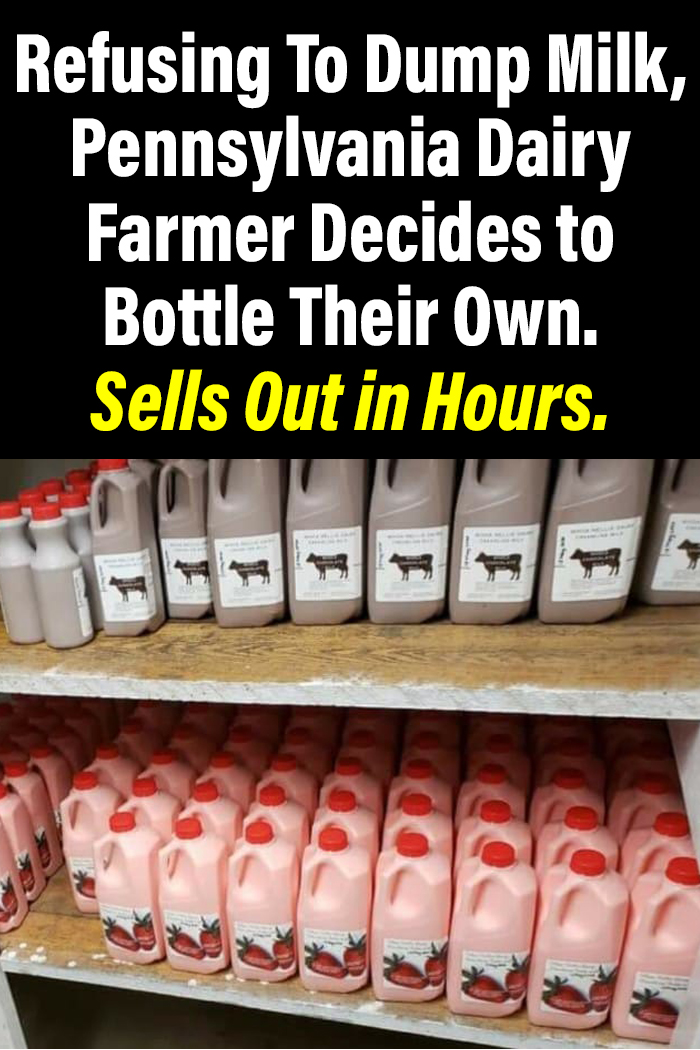 Previous Post: « How To Cope With The Loss Of A Pet
Next Post: ‘Robot Dog’ Unleashed In Public Park To Encourage Social Distancing »