It’s never a good idea to leave your pet alone in the car, especially if your dog decides to hit the road. That’s what happened in one Florida town, where a dog named Max took a joyride in a 2003 Mercury Sable. 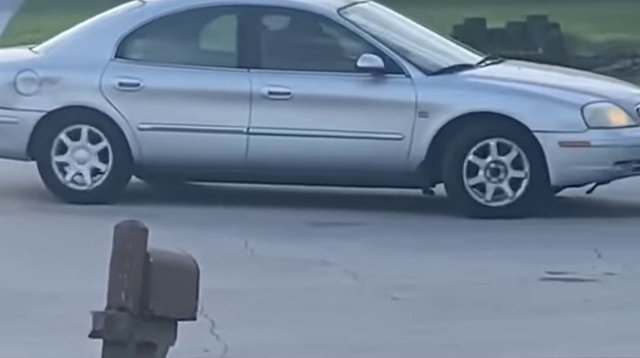 Residents of a quiet neighborhood in Port St Lucie were surprised when they came out of their houses in the morning to see a car riding around in slow circles. The car was doing reverse donuts right in the middle of their cul-de-sac.

Stranger still, the only driver of the car appeared to be a large black Labrador.

A police officer managed to get to the slow-moving car, open the door and turn off the ignition. Max jumped out, happy and unhurt.

Max’s owner later explained that he pulled into the cul-de-sac when he got lost. He got out to ask for directions and left Max in the car. In the meantime, Max accidentally shifted the car into reverse.

There were no injuries except to an unlucky mailbox, which Max’s owner promised to replace. 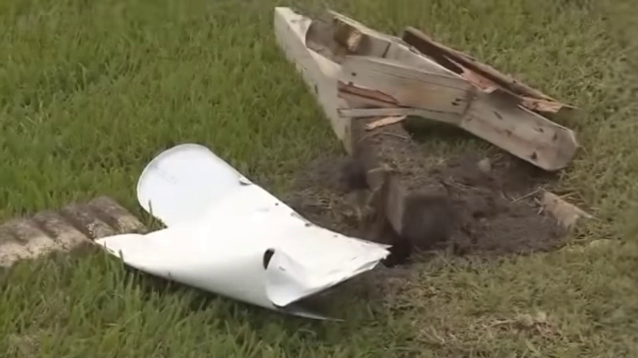