In a true story that sounds like the feel-good movie of the year, Katheryn Strang has been reunited with her lost dog after 12 years and 1000 miles separated them.

Two-year-old Dutchess escaped from her Florida home in 2007. 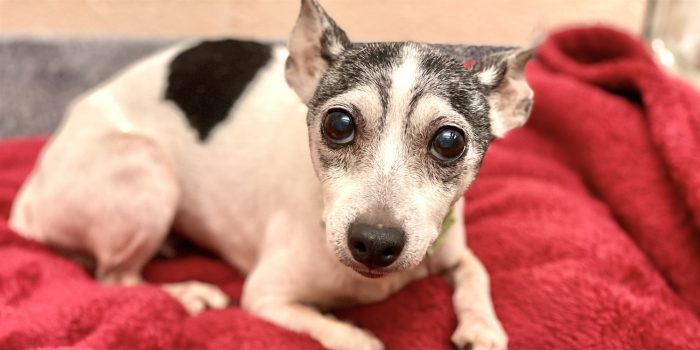 In October 2019, someone found Dutchess on the streets of Pittsburgh and brought her to the Humane Animal Rescue. When employees at the shelter ran a routine microchip scan, they discovered the incredible news.

They contacted Stanger, who drove more than 1100 miles to bring her baby home. A local news station was there to film the emotional reunion.

The Power of Hope and a Microchip

The story proves that microchipping is an inexpensive, important way to keep track of your pet. 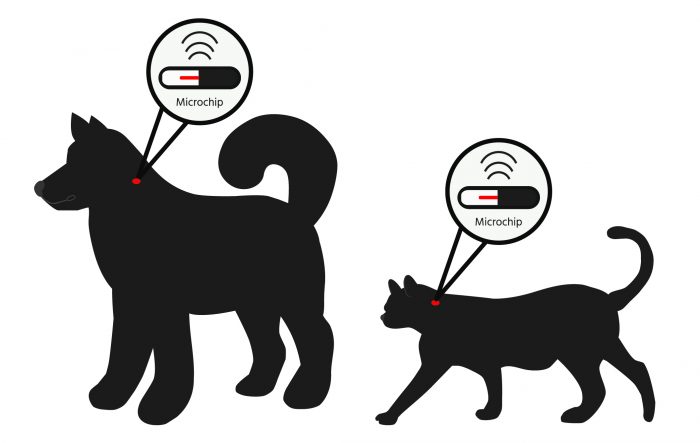 Dutchess had a microchip, and Strang continued to pay the registration fee and keep her records updated every year.

“I held out hope because I paid for that microchip every year,” she told CBS News. “It was $15 a year. I wasn’t going to give up hope for that. Always hope.”

Dog Sofa Beds Are The Newest Way To Spoil Your Dog