A pizza delivery driver in Utah got the tip of his life after his regular customers did something wonderful for him. 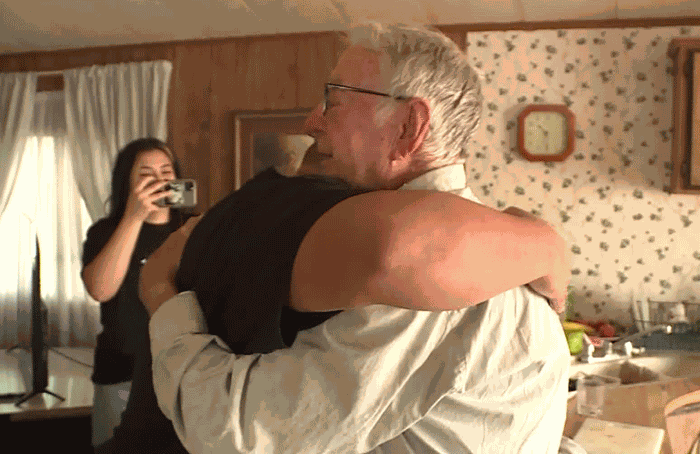 Derlin became very popular with his customers for his cheerful, friendly personality. His signature greeting was to shout, “Hello, are you looking for some pizza?”

HE BECAME A TIKTOK CELEBRITY

One of his best customers was Carlos Valdez. The couple has a TikTok account with over 50,000 followers.

They were so charmed by Newey’s friendliness that they began featuring him on their TikTok videos. Viewers began asking to see more of Derlin and his funny greetings.

TikTok is a video-sharing social media site where users can post 30-second videos.

Some of their viewers began wondering why Derlin was still working at his age. Inspired to do something, Carlos asked his account followers to chip into a fund for the older man.

The donations came pouring in. By the time the donation period ended, the TikTok account had raised more than $12,000.

HE BURST INTO TEARS

Carlos and his wife went to Derlin’s home with the check signed, “From your TikTok family.” The older man burst into tears when he saw how much the check was.

They also gave him a shirt that says, “Are you looking for some pizza?”

The event was filmed for the TikTok account and by local news station KSL.

Derlin lives alone. He said he works about 30 hours a week as a delivery driver because he can’t pay his bills on Social Security. The Valdez family said they are still getting donations for him.

Derlin didn’t even know what TikTok was, but he certainly knows what generosity is, thanks to a caring community. 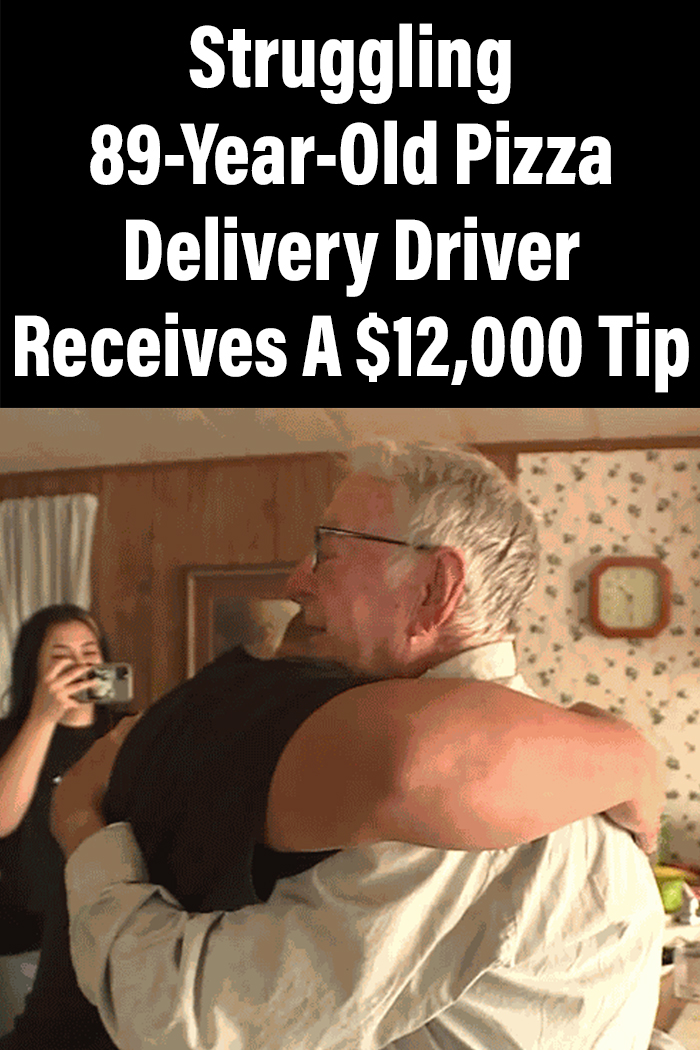 Previous Post: « This Couch Pet Bed Provides Comfort and Security for Pets Who Love To Nest
Next Post: How To Keep A Christmas Cactus Looking Beautiful All Season Long »