Lashenda Williams was sleeping in the parking lot of a Kroger grocery store in Nashville. One day, she took a step that changed her life. 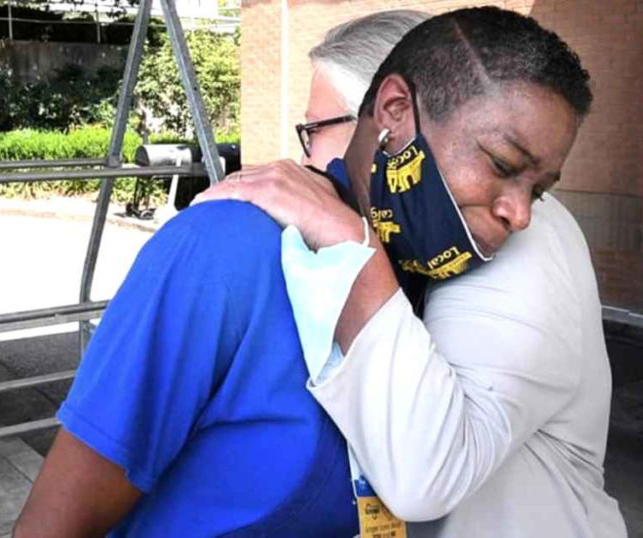 Williams had a tough life. She grew up in foster care. She had cerebral palsy, a severe learning disability and a history of addiction. She was working occasional cleaning jobs, but her history and health problems made it hard for her to find steady work. Unable to afford housing, she began sleeping in her car in the Kroger parking lot. The store was open 24 hours, and she got to know the employees there.

“I felt blessed on the days when I could walk into that store and get something to eat and drink and hear a kind ‘hello’,” she said. “I’ve always felt safe there.”

THE DAY EVERYTHING CHANGED

One day, she saw a flyer announcing a job fair. Williams asked if there might be a job for her at the store. Jackie Vandal, the assistant store manager, helped Williams fill out an application and hired her on the spot.

She started as a part-time cashier. A month later, she became a full-time associate.

After a few months, Williams had saved enough money for a deposit on a one-bedroom apartment. Although she was thrilled, she didn’t have any furnishings for it.

Verlenteez Williams, a regular customer at the store, told her he could give her some items he didn’t need. He also posted a message on Facebook asking for donations.

Enough donations poured in to completely furnish the apartment.

LEARNING WHAT LOVE IS

Williams said she still can’t believe she gets to drive home now instead of sleeping in her car. She said, “I have never known love like the love I got from Kroger. I never knew what love was before now.” 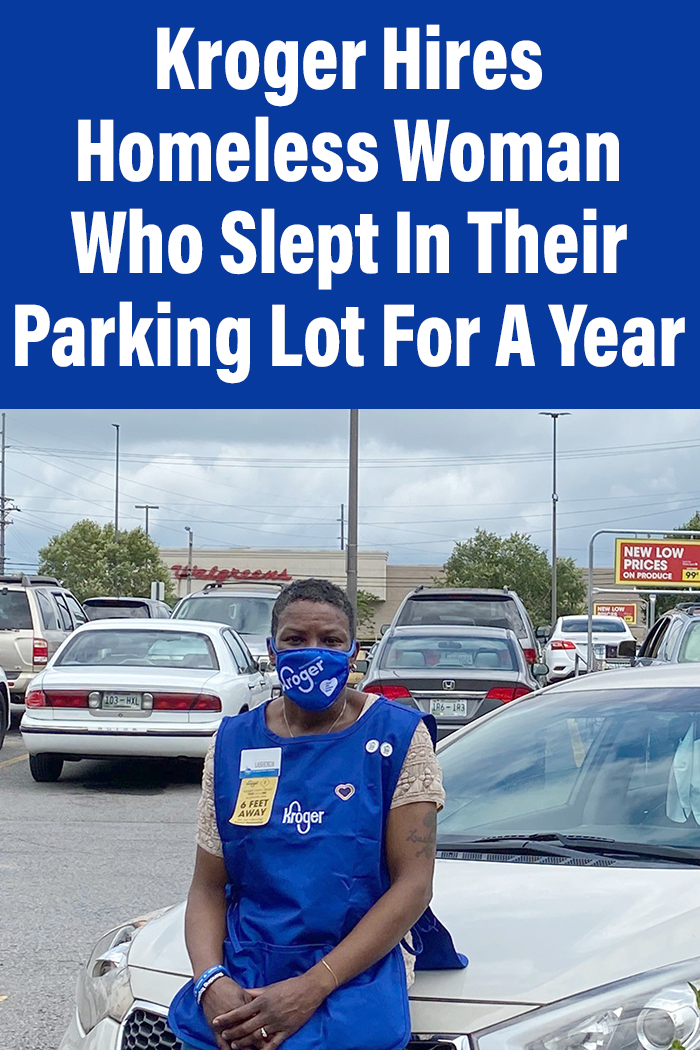