A new medical discovery could make it easier for doctors to contain cancer and keep it from spreading. The treatment uses a cytophone laser to kill cancer cells without surgery, radiation or chemotherapy. 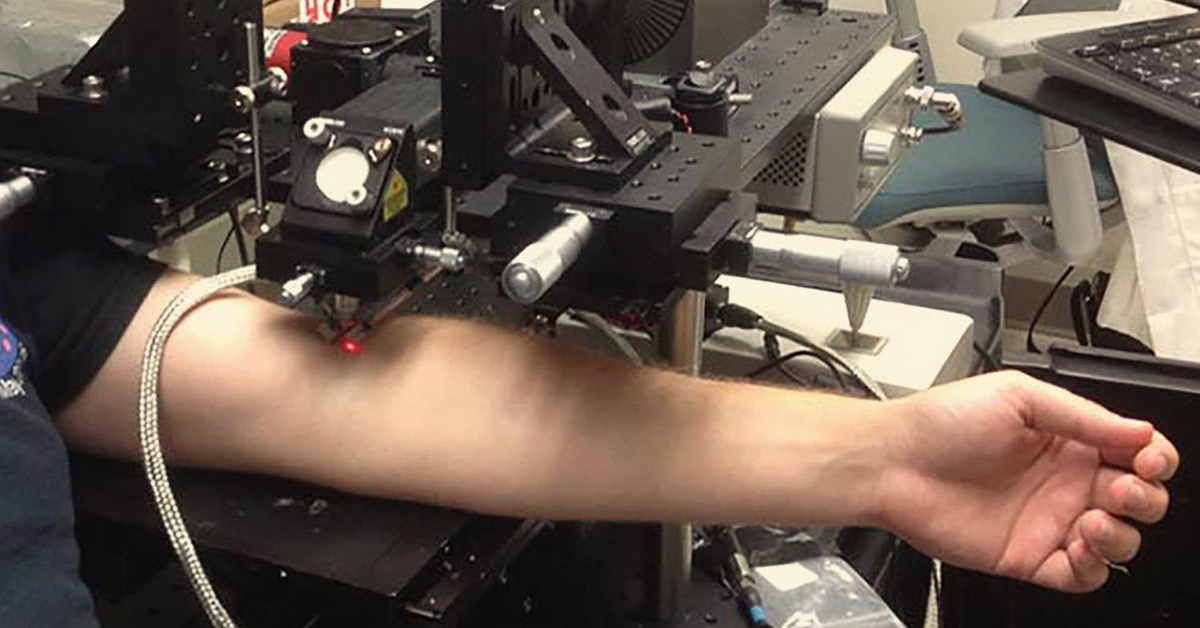 Scientists at the University of Arkansas have discovered a way to stop cancer cells in their tracks using a handheld laser device. This breakthrough technique allows doctors to destroy cancer cells before they spread to other parts of the body.

The cancer-killing device is called a Cytophone. It finds cancer cells and destroys them before they can do more damage. The Cytopone:

What is Metastasis, and Why Does it Matter?

One of the biggest concerns related to cancer is the fact that cancer cells metastasize. That means they grow and spread to other parts of the body.

The Cytophone laser could be an answer to this problem. It’s able to pinpoint the cancer cells while they’re in the bloodstream, hunt them down and kill them before they spread.

According to Science Translational Medicine, where the research was published, the “system accurately detected these cells in 27 out of 28 people with cancer, with a sensitivity that is about 1000 times better than current technology.”

What Does This Mean for the Future of Cancer Treatment?

The Cytophone is still in an early stage of development. Vladimir Zharov, the lead researcher on the study, found that the laser was able to destroy 96% of the cancer cells in one patient.

The device gives cancer researchers hope for a simple, noninvasive treatment to prevent cancer from getting worse. It offers a bright glimmer of hope for everyone facing this disease.