Dr. William Fissell has created an artificial kidney that uses cellphone technology and lightweight plastic. Fissell, a medical researcher at Vanderbilt University, says the device shows true hope for the many people suffering and dying from kidney disease. 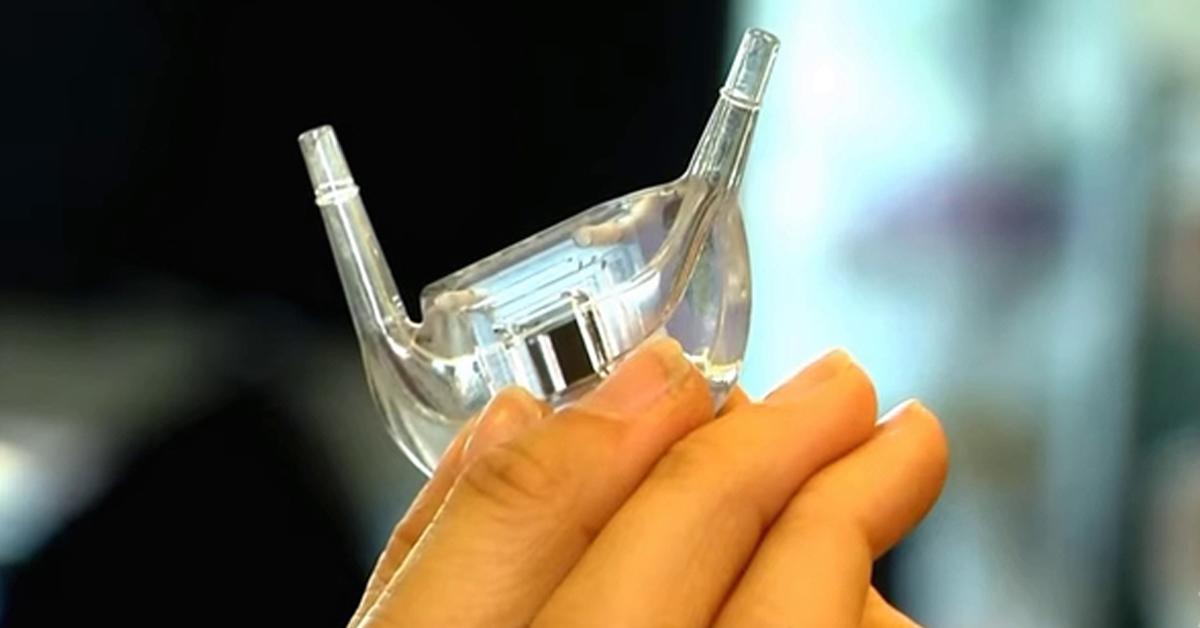 The development could have incredible implications for the more than 700,000 people who suffer from kidney disease.

In most cases, their choices are grim. They can get on a waiting list for a kidney transplant, which can take years, or they can face the pain, inconvenience and expense of dialysis treatments.

The Holy Grail of Medical Research

Medical researchers have long tried to develop a usable artificial kidney that would replace both of those options. Developing a kidney transplant that was lightweight, usable and workable was their Holy Grail.

At a 2019 medical conference, researchers from the University of California announced that they had been able to implant an artificial kidney into a pig.

The successful transplant was the first time a large mammal successfully used a fake kidney. At the time, they predicted that a true artificial kidney was just around the corner.

Fissell’s prototype is part of his work at Vanderbilt University’s Kidney Project. It will still have to go through clinical trials and human testing.

Eyes On the Future

“We still have our eyes on the prize,” Fissell said. 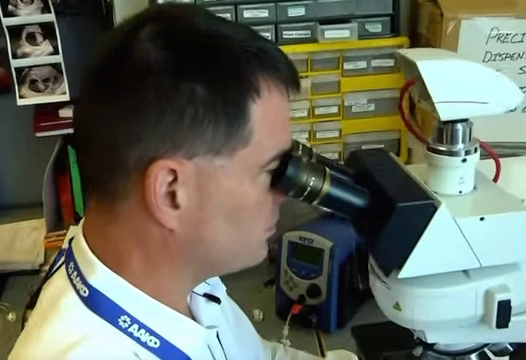 Previous Post: « Photographer Captures Images Of Cats and Dogs From Underneath
Next Post: Spring Tulip Wreaths To Brighten Up Your Front Door »