Former NFL quarterback Colin Kaepernick is back in the news. This time it’s about the “Betsy Ross flag sneakers” that have fired up some controversy. 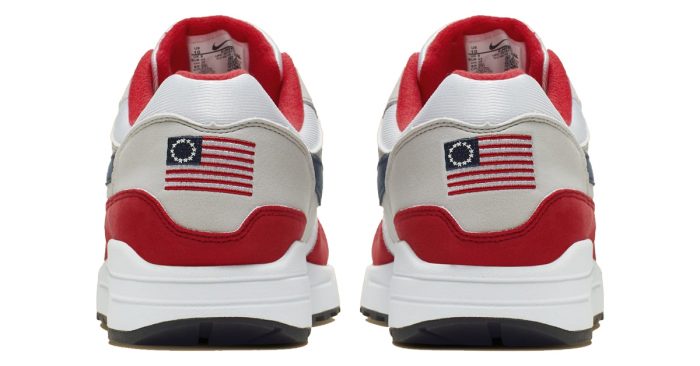 What Are the Betsy Ross Flag Sneakers?

It all began when Nike announced that it was planning to release a commemorative Fourth of July version of its Air Max 1 sneakers. The sneakers sport a red, white and blue design and a flag emblem on the heel.

The flag design is based on the original flag sewn by Betsy Ross in 1792. Kaepernick protested the decision, saying that the design represents a time when slavery was legal in the U.S. Kaepernick is the face of the company’s “Just Do It” campaign.

Right before the holiday, Nike changed its mind. The company recalled all the “Betsy Ross” sneakers that had been sent to retailers.

Nike’s decision caused an uproar among retailers and politicians. Arizona Governor Doug Ducey (R) announced that he would rescind the state’s tax incentives to build a Nike plant in the state. 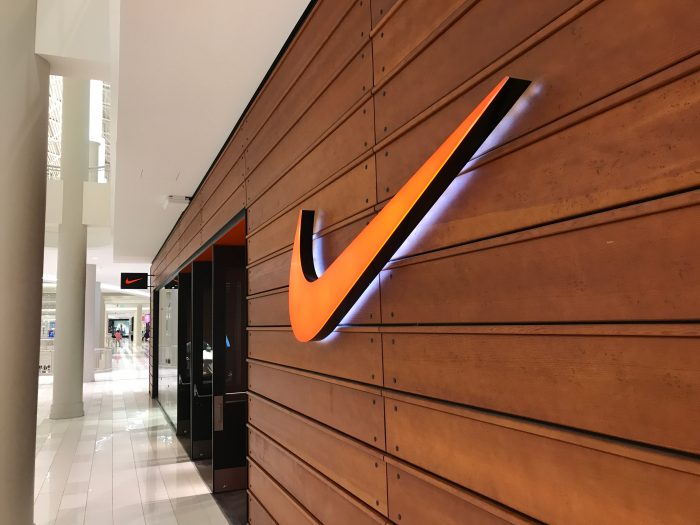 The debate even reached the halls of the U.S. Congress, where Senate Majority Leader Mitch McConnell (R-KY) said, “I’ll make the first order,” if Nike chooses to keep the design.

There is reason to be concerned about the design that Nike chose. Both the NAACP and NBC News reported that the so-called Betsy Ross flag “has been appropriated by the white nationalist group Identity Evropa and the Ku Klux Klan.”

Will There Be a Flag Fallout for Nike?

Nike is a global company that made a conscious decision to hire Kaepernick. It’s likely that both Nike and Kaepernick are prepared to weather another wave of controversy.