The coronavirus crisis means there’s no chance of visiting any Disney theme parks this year, but you can create some of that Disney magic right in your very own kitchen. The folks at Disney have released the secret recipe for their much-loved Churro Bites.

Previously available only at Disneyland, the crunchy, golden bites are now making a star appearance in homes everywhere. 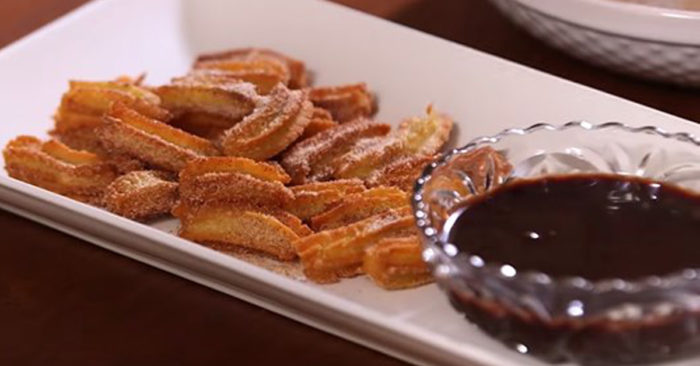 Churros are a traditional Spanish dessert. To make them, you deep-fry ribbons of dough in oil and then coat them in sugar and cinnamon. Some people believe they were invented by Spanish shepherds who needed a snack they could cook easily over an open fire.

They are traditionally served with hot chocolate, and many people like to dip the churros into the chocolate. We strongly urge you to try this. It’s ridiculously delicious. 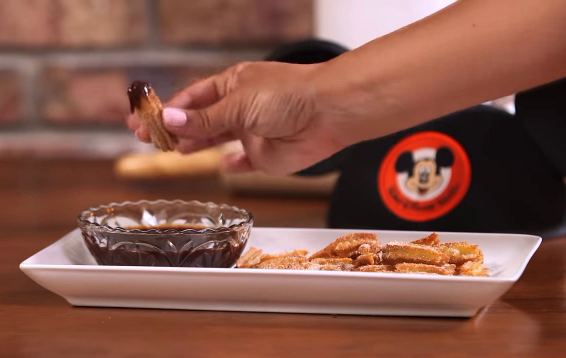 Churros are one of the most popular of all dessert items. In Spain and Mexico, you can find entire restaurants dedicated to these golden, crispy, sweet ribbons.

Disney estimates that almost 6 million people chow down on their Churro Bites every year when visiting the Magic Kingdom.

Are you ready to cook up some churros? You can do it with the recipe that made Disney’s churros famous.

The best part about this recipe is that you probably have all the ingredients you need right at home. It only takes eggs, flour, cinnamon, sugar, vegetable oil and butter.

Give your family a taste of authentic Spain blended with Disney magic. Let us know if you tried making these.

Previous Post: « Where’s my stimulus check? Here’s when to expect your payment
Next Post: Banana Tea May Be The Solution For A Good Night’s Sleep »