We celebrate our veterans for their strength and courage, but too many of them are fighting a lonely battle against mental illness. 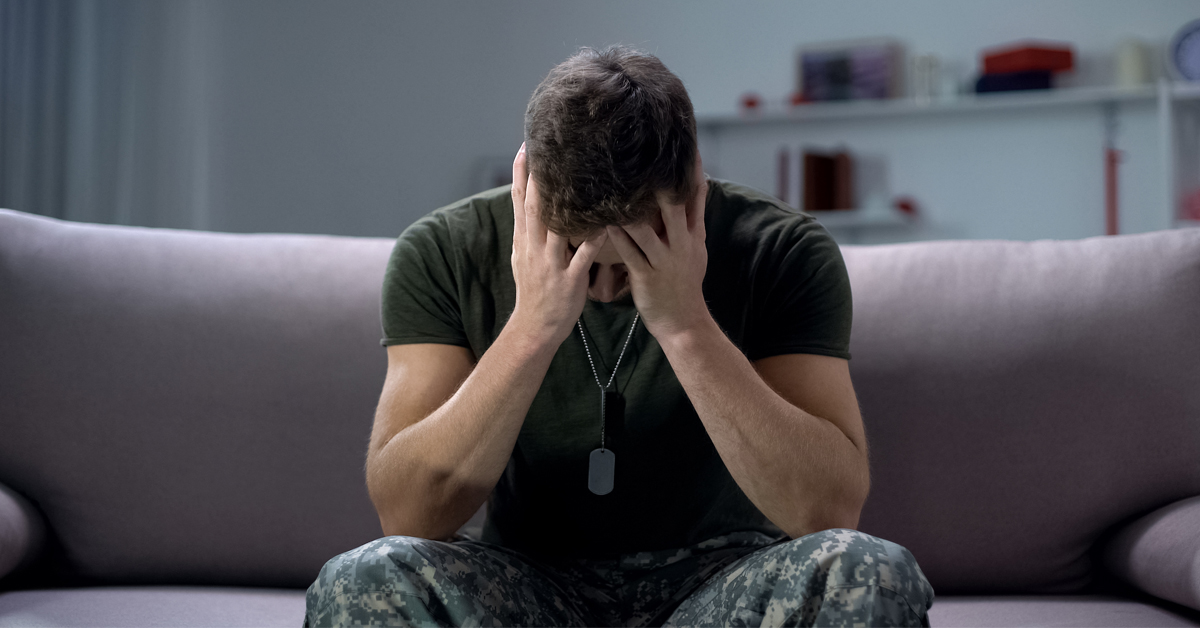 Suicides have increased at an alarming rate among the general population, and they’re even more common among veterans.

A special report by CBS News focused on Justin Miller, a 33-year-old Marine who served in Iraq. Although Miller was a talented trumpeter who looked forward to playing in the Marine band, he was deployed as a sniper.

When he returned, his family said he was a changed man. He showed signs of post-traumatic stress disorder (PTSD) after his deployment. Miller was being treated for depression at the VA hospital in Minneapolis when he killed himself in 2019.

A Crisis Among Veterans

Miller was one of 6,000 veterans who took their own lives that year. In the same year, three veterans killed themselves in five days.

Veterans’ families say their loved ones can’t get the images of violence out of their heads. They recount seeing terrible things in combat situations. They also report bad memories of civilian details like the aftermath of the earthquakes in Haiti.

According to the VA, veterans commit suicide 1 1/2 times more often than civilians do. Men use a firearm to kill themselves in 70% of these deaths, and women use one in 42% of these cases.

Research assessments have found that veterans who can get access to mental health services at the VA are less likely to commit suicide. The VA urges anyone who knows a veteran in crisis to contact their local VA hospital.

Previous Post: « Sanitizer Hoarder Forced To Donate His Stash of Almost 18,000 Bottles
Next Post: Crochet Succulents and Cacti Will Brighten Up Your Window Sill »