The breaking scandal about financier Jeffrey Epstein’s arrest on sex abuse charges has led to a secondary scandal. Media critics and other observers have lambasted news reports that refer to Epstein’s victims as “underage women.”

At the Fatherly parenting blog, Lizzy Francis blasted the use of the term. She noted that many of Epstein’s victims were as young as 14. They could not even legally consent to sex. 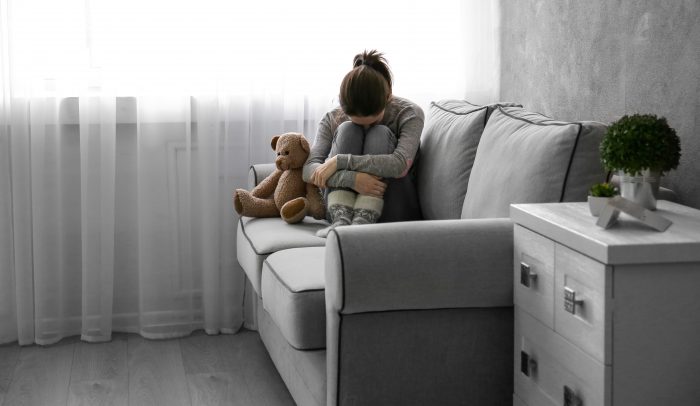 In a Facebook post that went viral, sexual abuse survivor Jenny Glatzer urged her friends and colleagues not to use “polite words” when talking about the sexual assault of children. “Sex with [minors, girls, etc.], it’s rape,” she wrote. “Call it rape.”

At Jezebel, writer Tracy Clark-Flory pointed out that, “Since his arrest over the weekend, there have been over 90 radio and TV mentions of ‘underage women’ alongside Epstein’s name, according to the searchable database TVEyes.”

In the midst of the media frenzy, Martina Vandenberg, founder and president of the Human Trafficking Legal Center, reminded everyone that it was a reporter who made the new charges possible.

As she told USA Today, “This story is a tribute to the power of investigative reporting, because this case would have died long ago. Those girls, now women, would have been completely forgotten but for this one journalist who would not let it go.”