Eliot Middleton was featured in a news report about his work fixing cars and donating them to people in need. Two weeks later, he received 800 cars and more than $100,000 in cash donations.

Middleton lives in McClellanville, a small South Carolina town where he owns a barbecue restaurant and works part-time as a car mechanic. To many people in his community, he’s “a lifesaver.” 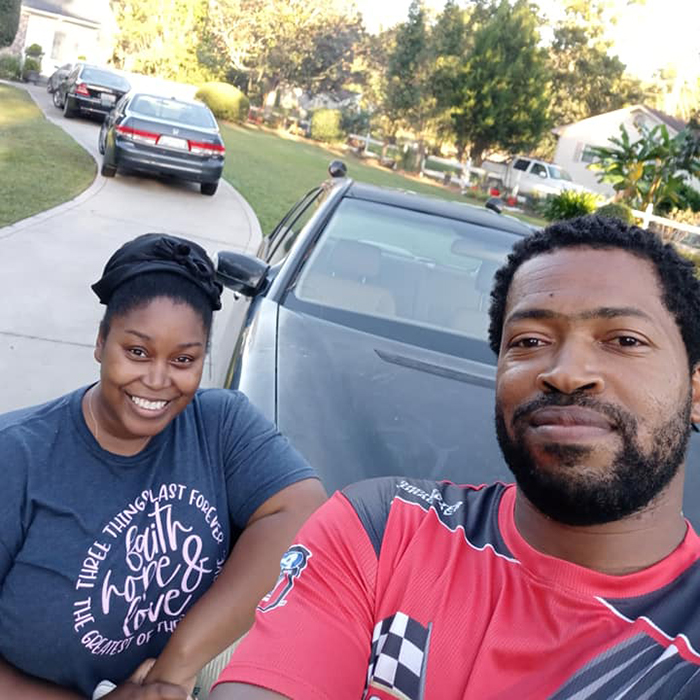 Middleton takes old, seemingly unusable “junkers” and makes them run again. Then, he gives them away to people who need cars. He does this on his own time and with no payment beyond a heartfelt thanks. So far, he has donated about 30 cars.

People in the small rural community are dependent on cars. There is no public transportation. Taxis and rideshare companies don’t exist here.

Most of the people Middleton helps are single mothers, older people and people who are looking for work. They all need reliable transportation.

Getting the Word Out

Last month, word about his charitable work got out. A Facebook post received more than 2 million views, and Middleton’s phone “started ringing off the hook,” as he told CBS News.

The calls and emails poured in, and so did the donations. At one point, he had more than 1,500 phone messages. Middleton’s small local charity suddenly became international news.

Overwhelmed by all the attention, Middleton turned to his sister Desiree for help. To manage the donations, she established Middleton’s Village to Village Foundation as a nonprofit organization.

Village to Village was awarded the Jefferson Award for public service. This prestigious award was established in 1973 to honor public and private citizens who show “the power of service to others in bringing out the greatness that lies within us all.”

Middleton has fully staffed his foundation and is bringing in more cars. With a full team of mechanics and volunteers, he plans to continue fixing cars and saving lives. 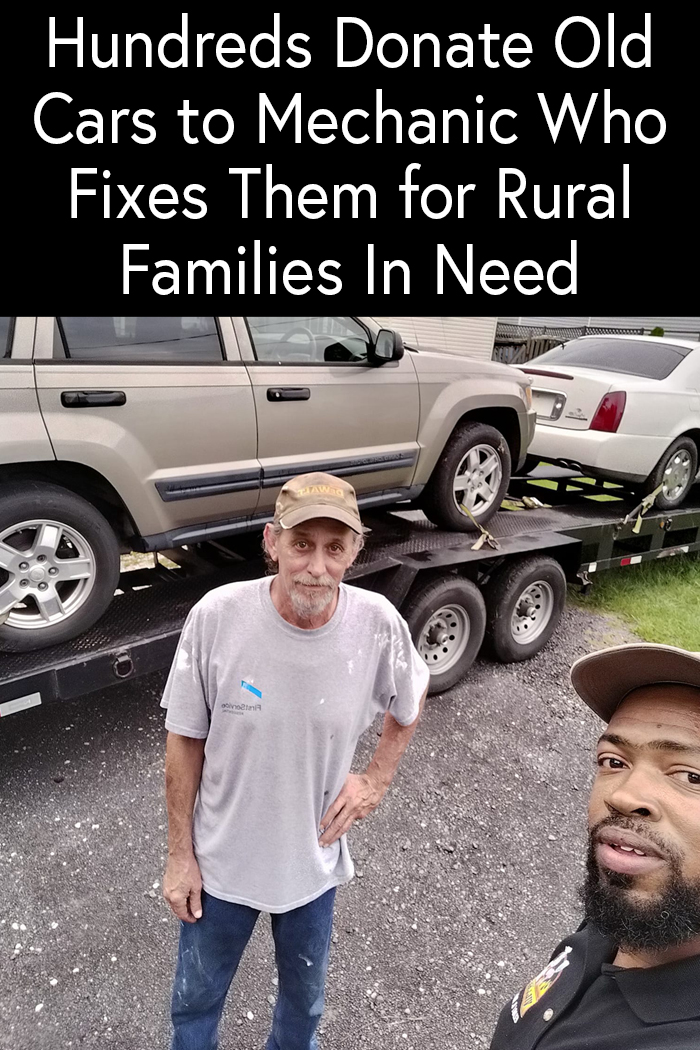