If spending time with your grandkids is your favorite activity, you’ll be happy to know that it’s also one of the best ways to prevent mental decline as you get older.

Researchers have found that spending time with your grandchildren can ward off dementia and Alzheimer’s. 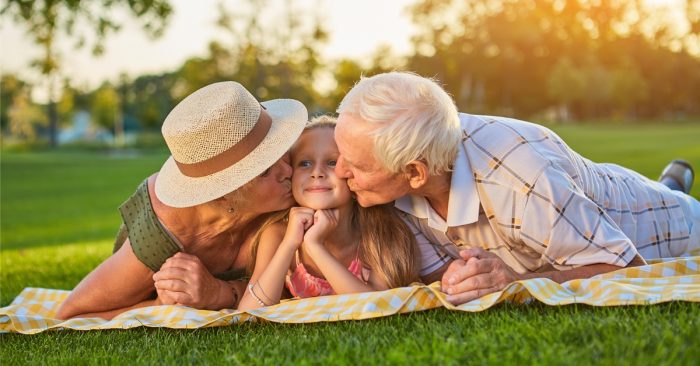 Staying on your toes to watch your grandkids keeps your brain sharp and your body moving.

The close, warm bond you share will help both of you in future years. Children who share a loving bond with their grandparents are less likely to experience depression in later years.

It’s Good for Both of You

Researchers say that babysitting your grandkids has many benefits. 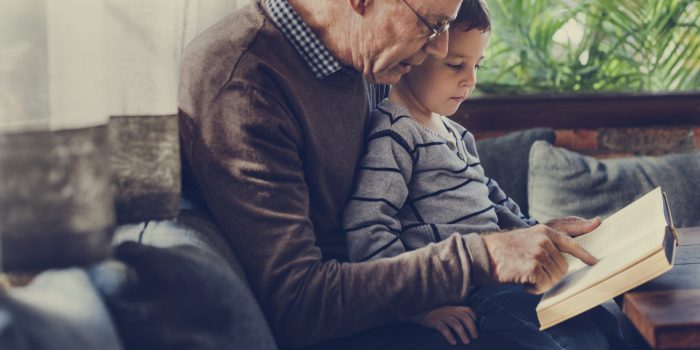 Before you run out and kidnap the little darlings, take note. Spending too much time with your grandchildren can be just as bad as not seeing them at all.

What’s too much? According to researchers, grandparents who spent five days a week with their grandchildren were too stressed out to enjoy the interaction.

You’re the best judge of what you can handle. If you’re spending so much time with the munchkins that you’re running yourself ragged, you may want to cut back on “together time.”

Caring Is the Key

If you don’t have any grandchildren to cuddle, don’t worry. The studies also found that sharing a close bond with anyone will give you the same benefits.

Caring and sharing will fill your days, prevent loneliness and keep you mentally strong. It’s a win-win.

Previous Post: « You Can Now Buy Matching Hawaiian Shirts For You And Your Dog
Next Post: Going Barefoot Benefits Brain Development »