Alex Trebek, the much-loved host of the TV game show Jeopardy!, is using his fame to get the word out about pancreatic cancer. In a new public service announcement, he urges viewers not to ignore unusual medical symptoms. 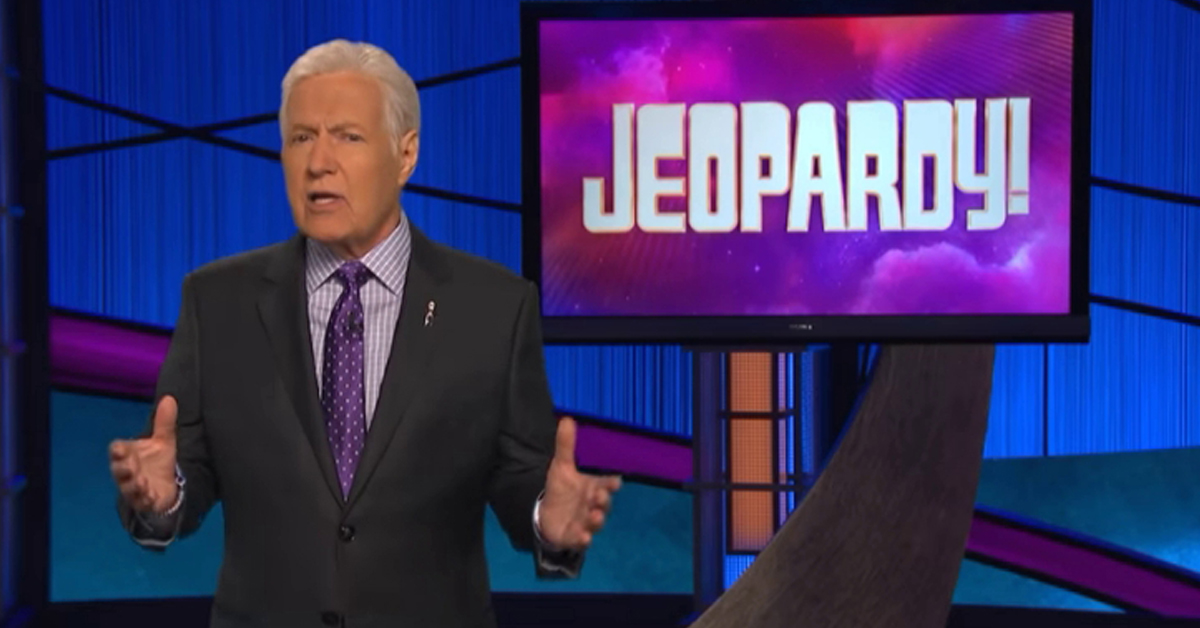 The issue is deeply personal for Trebek.

In early 2019, Trebek announced that he had been diagnosed with stage IV pancreatic cancer. Although Trebek said he intended to fight the illness, he acknowledged that pancreatic cancer has a low survival rate.

Trebek has remained upbeat and optimistic throughout his diagnosis and treatment. He also refused to take time off from the show.

Trebek, who is 79, has hosted the popular game show for 35 years. He has won six daytime Emmy Awards.

In September 2019, Trebek revealed that his health was deteriorating.

Trebek has remained resolute and cheerful, telling Good Morning America, “I’ve had one hell of a good life, and I’ve enjoyed every minute of it.”

Do You Suffer from Chronic Dehydration?