It’s extremely rare to have two visible eclipses in the same month. Even more astonishing, the solar eclipse promises to be an unusually spectacular “annular” or “ring of fire” eclipse.

What’s that? Read on to find out.

Eclipses are fascinating astronomical events that cause a planet to be hidden from view.

A solar eclipse happens during a new moon, when the moon passes between the earth and the sun to cover the sun from view. You can only see a solar eclipse from certain parts of the world.

A lunar eclipse can only take place during a full moon, when the moon blocks the sun from view. This can happen when the sun, earth and moon are all in perfect alignment with each other. Unlike a solar eclipse, a lunar eclipse is visible from anywhere in the world.

What’s Special About the 2020 Eclipses

The June 21 solar eclipse will be what’s known as an annular or “ring of fire” eclipse. That means it will look like a dark planet surrounded by a glowing band.

As the Space Tourism Guide explains, “During annularity, the sun is completely darkened, and the sky goes dark as well. Imagine sunset, dusk and sunrise all occurring in less than five minutes. Meanwhile, the sun is a great fiery ring in the sky. That’s what annularity is like during an annular eclipse.”

According to eclipse expert Jamie Carter, the so-called Strawberry Moon Lunar Eclipse will also be worth seeing, but the solar eclipse will be the true star of the skies.

How to Watch the Eclipses

As gorgeous as a solar eclipse is, you should only look at it using the right eyewear.

If you can’t find solar viewers, you can make your own pinhole viewer.

Stay safe while you enjoy the beauty of the night sky. 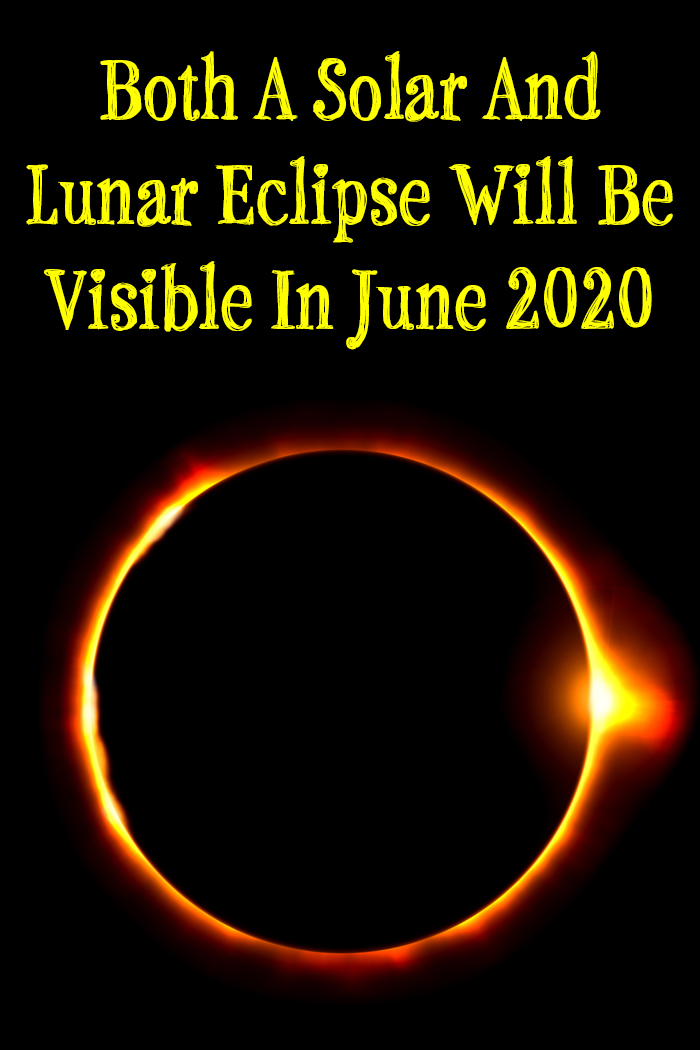 The first and only total lunar eclipse in 2019 will take place between Sunday, January 20 and Monday, January 21. You won’t want to miss it because it will be the last one to take place for the next two and a half years.

Who will be able to see the Lunar Eclipse?

Anyone living in North or South America will get a beautiful view of the moon turning into an eerie red color for a little more than one hour. In addition, there are a few areas in Africa and Europe that will also have views of the total eclipse.

What time will it be visible from my location?

For specific timeframes and durations of the lunar eclipse in your area, simply enter your city and state here.

Birth Month Flowers and their Meanings