In a chilling reminder of the reality schoolchildren face every day, Sandy Hook Promise released a disturbing public service announcement (PSA). The PSA’s release coincides with the start of a new school year. 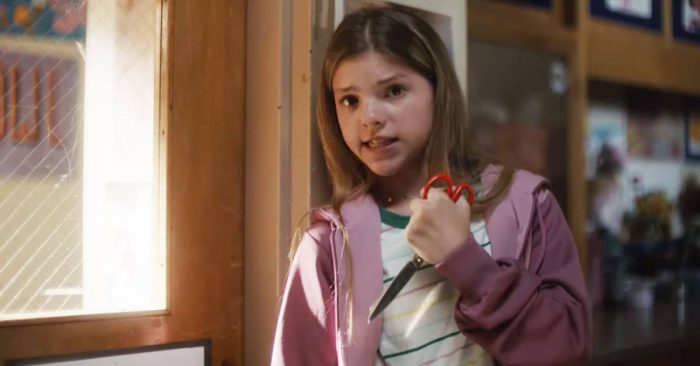 Get Ready for School and School Shooters

Titled Back-to-School Essentials, the video depicts children showing off their new jackets, binders and skateboards as they head to school. Later, they are forced to use those items to escape from an armed killer. In the video’s most harrowing scene, a girl is seen using her new phone to text a goodbye message to her mother.

The video is part of a series of PSAs that Sandy Hook Promise has produced. They are all pretty grim, but most observers agree that this new one is the most emotionally shocking one yet.

Nicole Hockley, the managing director of Sandy Hook Promise, told CNN that the PSAs are meant to be disturbing.

“We wanted to focus on this back-to-school time because parents still think of it as this rosy time where you’re getting your staplers, shoes, folders and binders,” she said. “Whereas, it’s back to a time of violence for a lot of kids.”

What Is Sandy Hook Promise?

Sandy Hook Promise is a nonprofit organization that focuses on school violence. It is named for the 2012 shooting at Sandy Hook Elementary School in Newtown, Connecticut. Hockley’s son Dylan was among the 20 killed in that tragic shooting.