A woman in Florida had a once-in-a-lifetime experience when she encountered a rainbow snake. The rare, shy snake has not been seen in the wild since 1969 and many experts believed it was extinct. 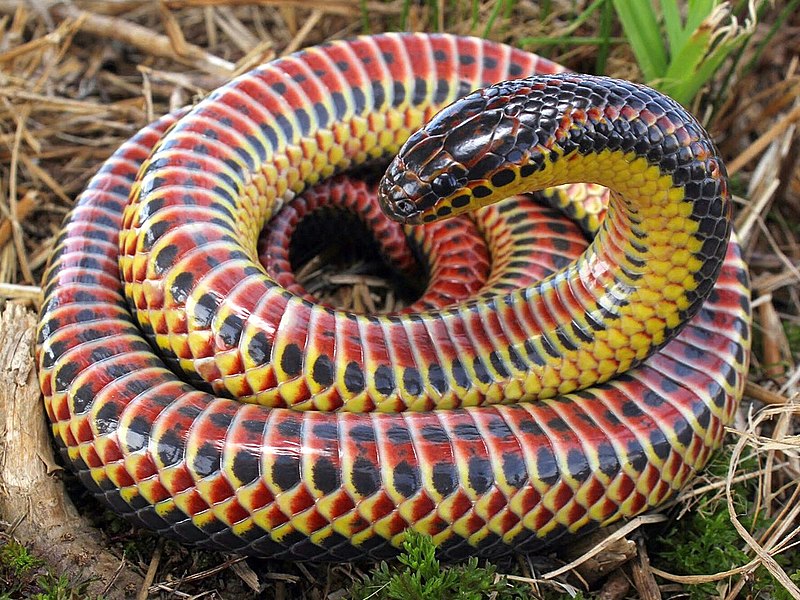 One of Nature’s Rare Jewels

Sometimes called an eel moccasin because it feeds on eels, the rainbow snake gets its name from its vividly colored scales. It stands out for the dark red stripes on its back.

These bright beauties are harmless to humans and more afraid of us than we are of them.

The Rainbow Snake is Shy and Harmless

The Florida woman spotted it while she was hiking in the Ocala National Forest. According to the Florida Fish and Wildlife Research Institute, rainbow snakes spend their lives hidden under floating grass, water plants and Spanish moss. They rarely venture out in daylight, and it’s rare to see them anywhere close to human activity.

Experts at the Florida Zoo say rainbow snakes are harmless. They don’t have any venom, and they have no way to defend themselves if you capture them.

Scientists Thought They Were Extinct

Spotting this uncommon snake is a true gift of nature. Rainbow snakes spend most of their lives hiding from all human activity. 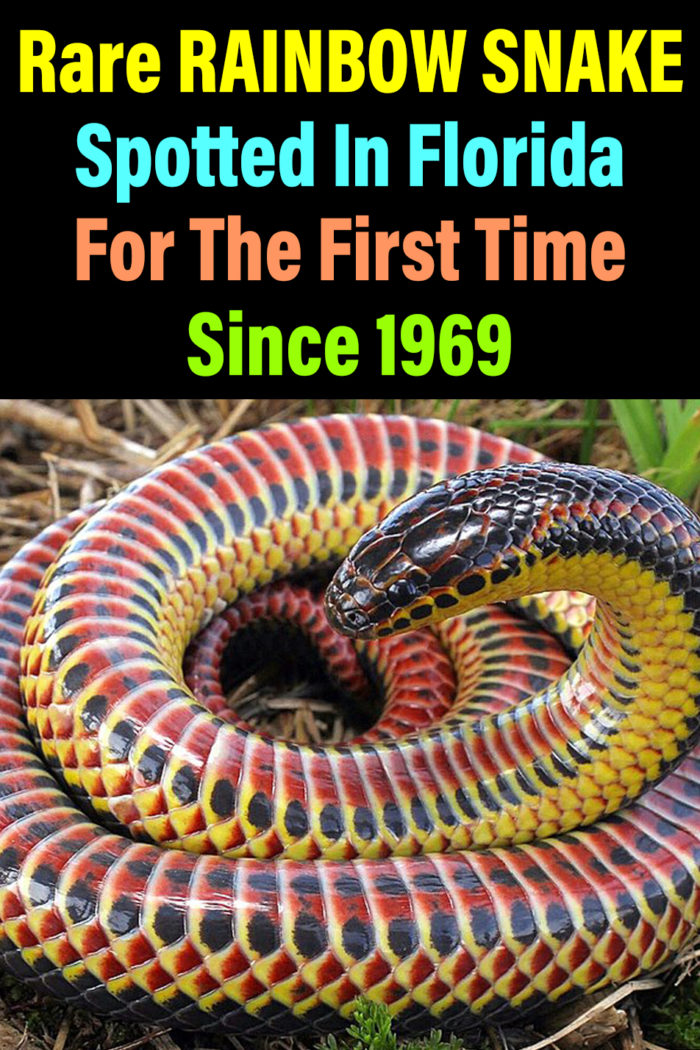