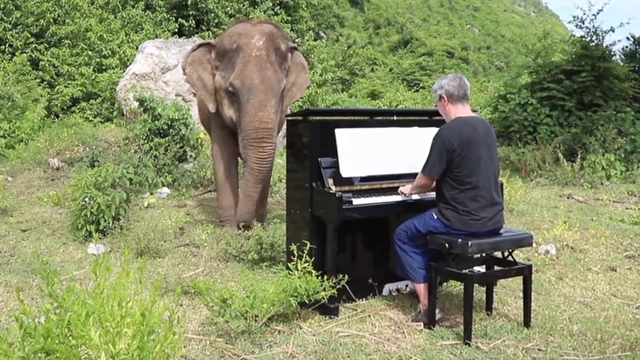 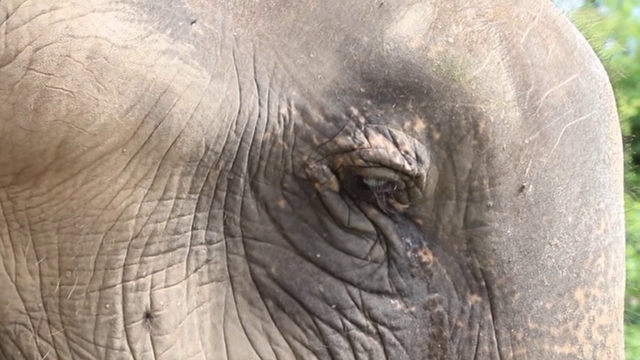 Previous Post: « People Are Turning Broken Flower Pots Into The Cutest Fairy Gardens
Next Post: Photographer Captures Images Of Cats and Dogs From Underneath »