When Alyssa Morrow landed in Judge Michael “Chic” Cicconetti’s courtroom in Painesville, Ohio, she received more than the jail sentence she was likely expecting. Authorities found her pit bull named Moose emaciated and living in a home overrun with trash, leading to charges of animal neglect and cruelty. 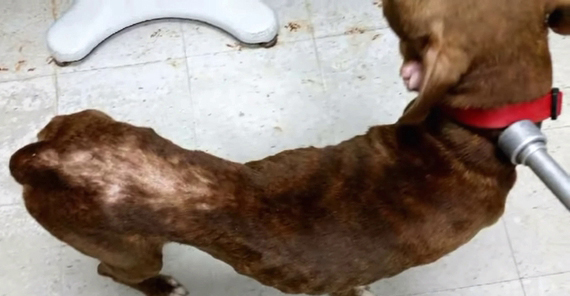 The home was compared to a “hoarder house” by the local media, and Judge Chic asked Alyssa how she imagined her dog felt in that environment. She claimed that she only left Moose in the house for a week, but she still accepted guilt in court when standing before Judge Chic. 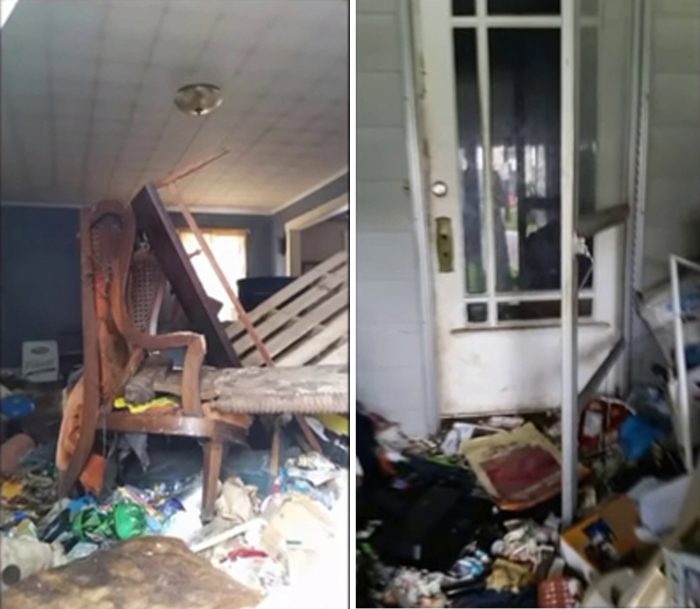 The judge, well-known for his creative sentencing, gave Alyssa the option of spending 90 days in jail or living like Moose. She accepted the nontraditional punishment, which required her to spend eight hours in the “stinkiest, smelliest, God-awful odor place,” which meant the local dump.

Alyssa arrived for her punishment wearing a sundress and sandals, claiming she was running late and couldn’t find anything else to wear. The punishment continued despite her wardrobe, showing why Judge Chic’s repeat offense rate is only 10% compared to a national average of 75%. Moose fully recuperated from his injuries and was placed for adoption. 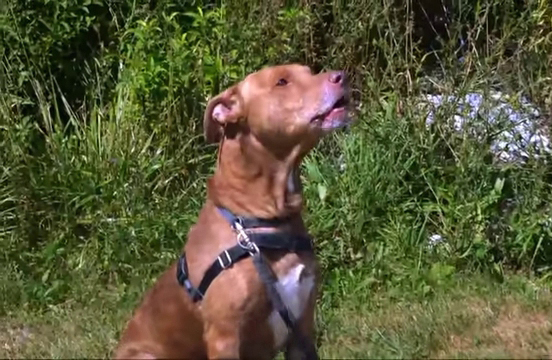