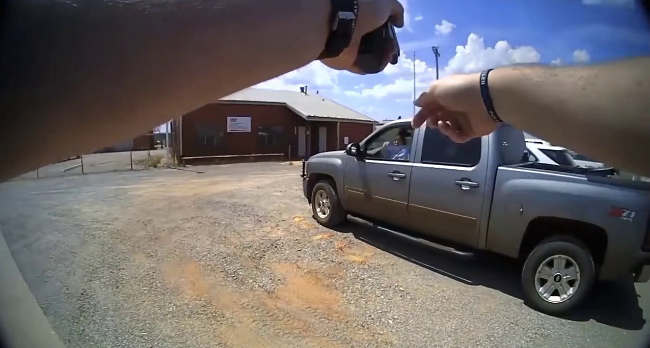 Energy Drink Addiction Leaves Mom with Pacemaker at 32
Previous Post: « Raspberry Summer Breeze Cocktail
Next Post: You Can Now Buy Matching Hawaiian Shirts For You And Your Dog »