Bullying remains in the news these days with the latest example being a school bully attack in Elko, Nevada. A 16-year-old had been complaining of bullying for months but did not deal with it for fear that the problem would worsen with outside help. Sadly, things got out of control on January 17.

On January 17, 2019, Sandra Davidson received a call saying that her son had been hit at school and had taken a nasty fall. He was unconscious and being taken to the hospital. Once there, doctors discovered that Neo Hobbs had bleeding on the brain, and he was quickly transported to Primary Children’s Hospital in Salt Lake City hundreds of miles away.

The damage was readily apparent. Not only did he have a brain bleed with bruising, but also his skull was fractured in multiple places.

According to Fox 13 News, Neo remained in a coma for days but is now responsive. However, due to the brain damage sustained in the attack, he will have to relearn many of the most basic acts of daily living, such as walking, talking and feeding himself. He will need months of physical therapy and will almost certainly remain in the hospital for at least two months. 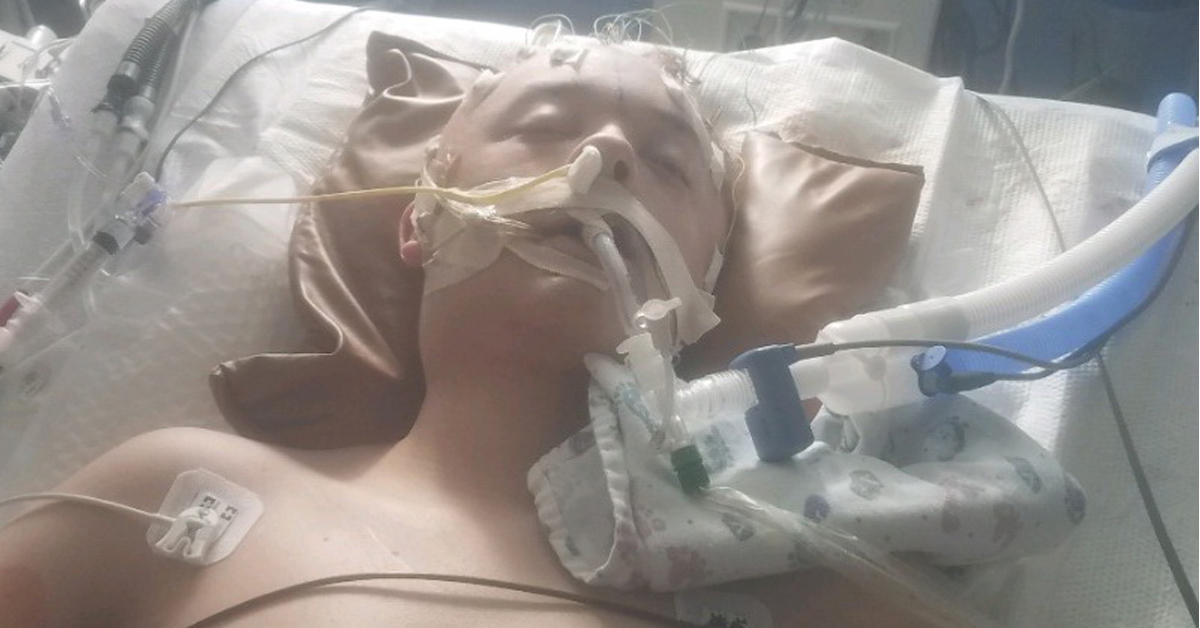 On the other hand, Neo’s lawyers maintain that something much more than that had to happen. Looking at what happened to Neo’s skull and brain, it seems apparent that he had to have been hit with something.

Neo’s mother, his lawyers and others engaged in this school bully attack will have to wait until Neo can tell his side of the story. Additionally, the bully has yet to be identified. Until that time, the family appreciates all donations made to the Neo Hobbs GoFundMe page.

The first and only total lunar eclipse in 2019 will take place between Sunday, January 20 and Monday, January 21. You won’t want to miss it because it will be the last one to take place for the next two and a half years. 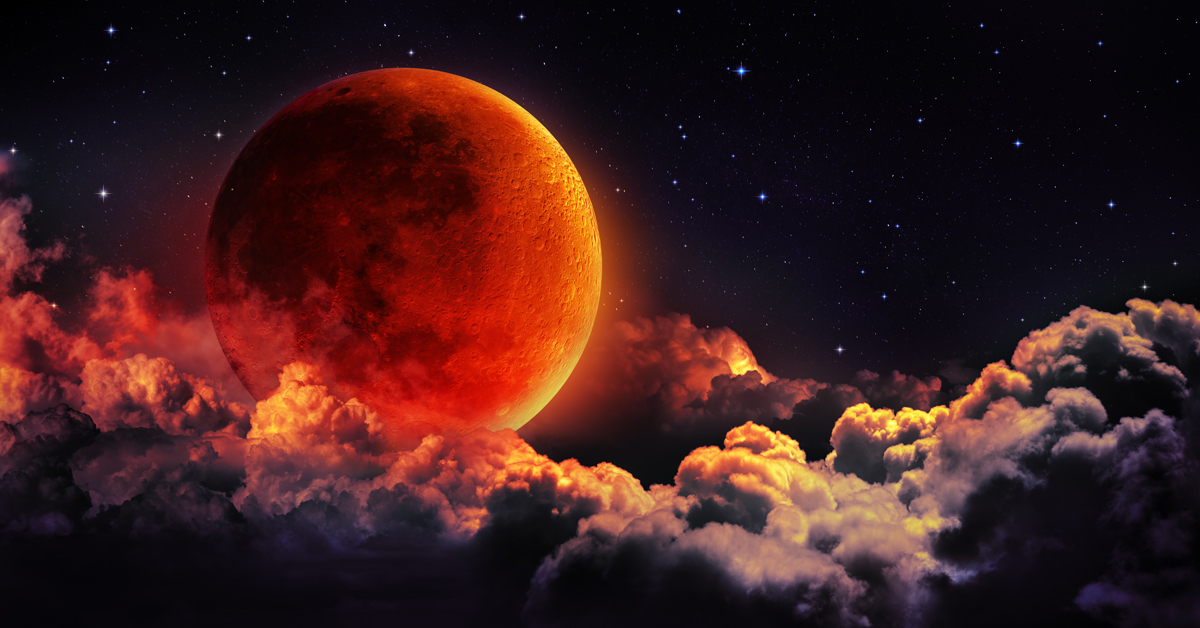 Who will be able to see the Lunar Eclipse?

Anyone living in North or South America will get a beautiful view of the moon turning into an eerie red color for a little more than one hour. In addition, there are a few areas in Africa and Europe that will also have views of the total eclipse.

What time will it be visible from my location?

For specific timeframes and durations of the lunar eclipse in your area, simply enter your city and state here.

Birth Month Flowers and their Meanings

The CDC has issued a warning right at the time millions of Americans are preparing for their Thanksgiving feast.  The bottom line is that romaine lettuce is not safe to eat in any form.  Any type of romaine lettuce should be thrown away immediately.  It is also necessary to sanitize anything in your house where it has been stored. 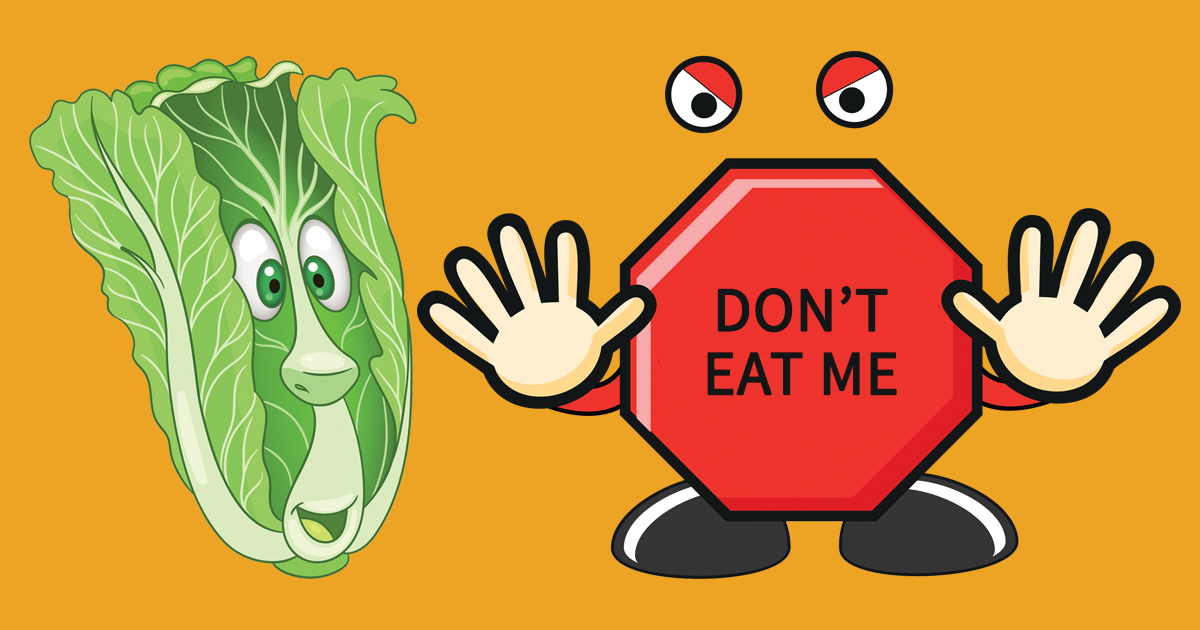 According to the CDC, thirty-two people in 11 states have been infected by a dangerous strain of E. coli bacteria.  Although no deaths have been reported, there have been 13 people hospitalized, including one patient who developed a form of kidney failure. 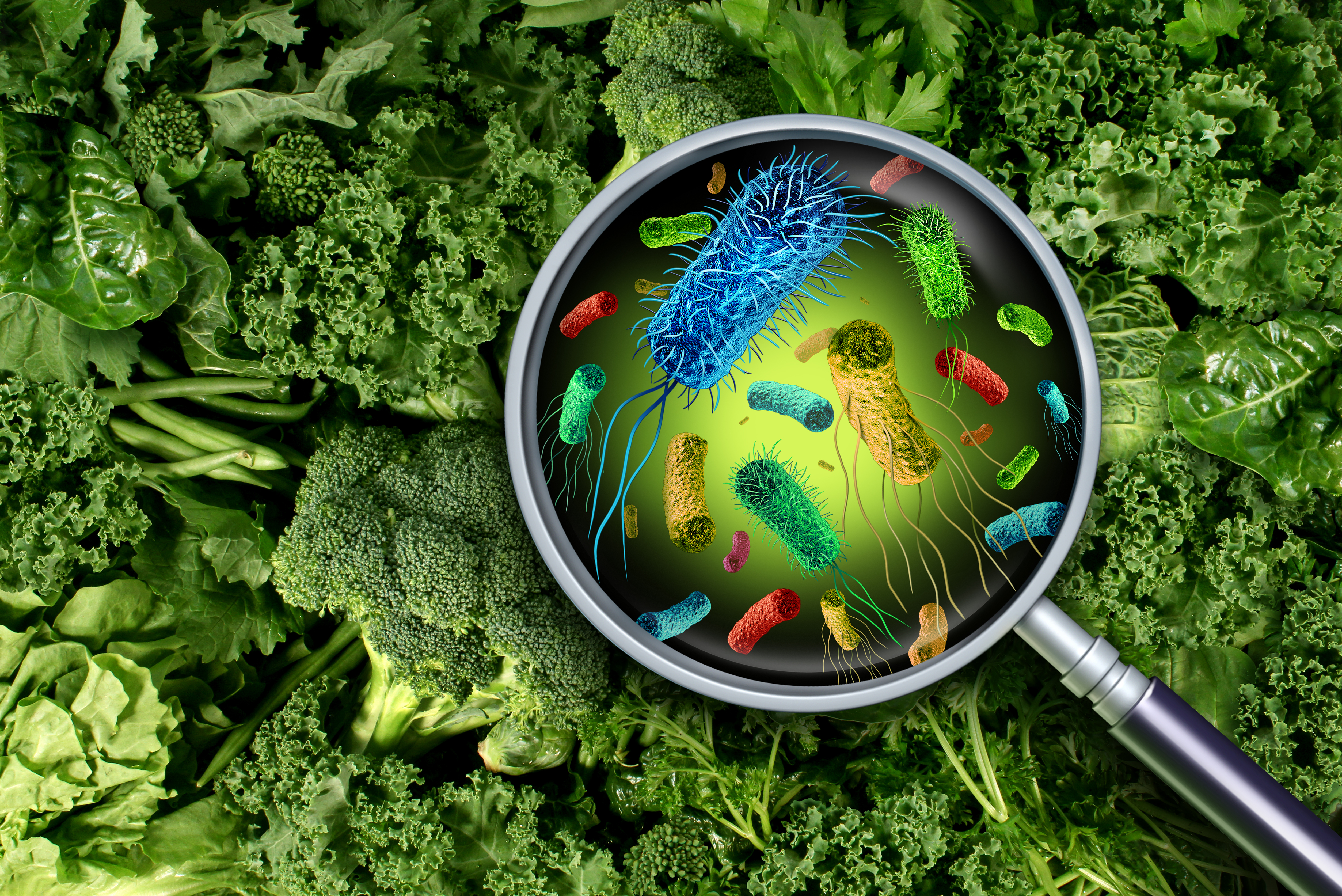 And if you are thinking that simply rinsing the lettuce really well will remove the bacteria, then think again.  James Rogers, the director of Food Safety and Research at Consumer Reports, says that “bacteria have the ability to adhere to the surface of the leaves, and to get stuck in microscopic crevices.” 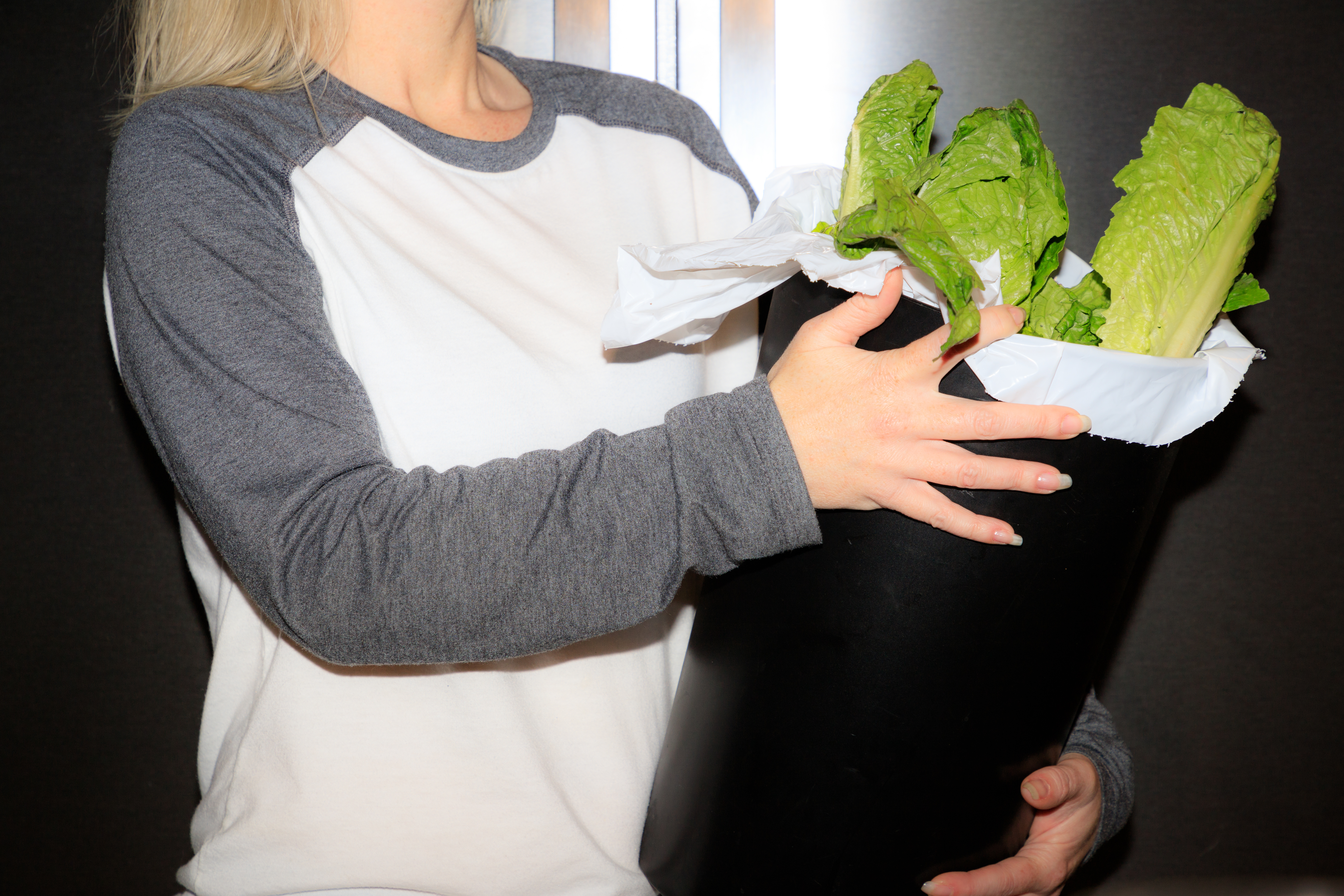 It is important to take this warning seriously.  The particular strain of E. coli associated with the current outbreak is identified as Shiga toxin-producing Escherichia coli O157:H7.  It has caused other deadly outbreaks, including the 1993 Jack in the Box E. coli outbreak that killed four children.