Nineties nostalgia is back in full swing with the latest Netflix reboot. “The Baby-Sitters Club” is a family-friendly streaming series that puts a modern-twist on everyone’s favorite babysitting fivesome. While the new show will tackle serious issues like divorce and racism, it will also be light enough to be enjoyed by young and old alike. 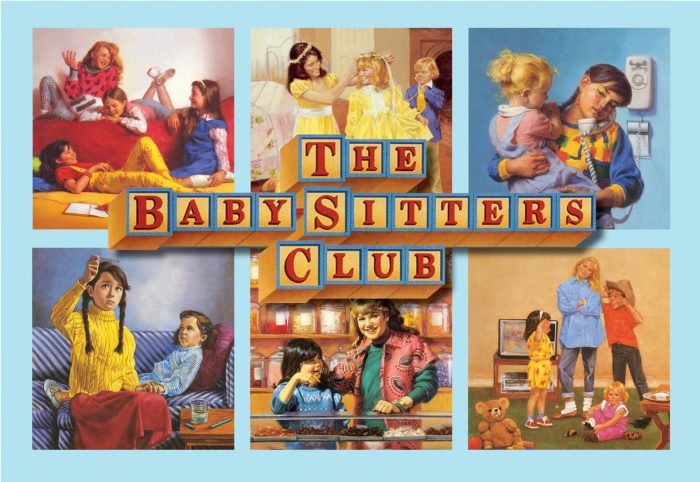 From Novels to Netflix

Ann M. Martin began writing “The Baby-Sitters Club” novels in 1986. Initially planned as a four-book series, the babysitters found an audience with tweens and teens who related to the friendships in Stoneybrook. The book series was first turned into a live action television series in the 1990s. A popular feature-length film starring Schuyler Fisk and Rachel Leigh Cook was released in 1995. Thanks to Netflix, a new generation of children can enjoy learning from the babysitters as they watch alongside their families.

Those involved with “The Baby-Sitters Club” have already experienced a massive amount of success through Netflix and beyond. The showrunner for the series is Rachel Shukert, who has served as a screenwriter and executive story editor for “Glow.” Shukert has twice been nominated for her work on “Glow” by the Writers Guild of America. The new series is executive produced by Michael De Luca and Lucia Aniello, who will also direct. Martin will serve as producer of the series.

Netflix has ordered 10 episodes of “The Baby-Sitters Club.” There is no word yet about casting or when the show will be available for streaming.