County police arrested three faculty members at a special needs day school on a first-degree felony charge because of abuse towards three children with autism. They are accused of using scare tactics on the children as a form of discipline. 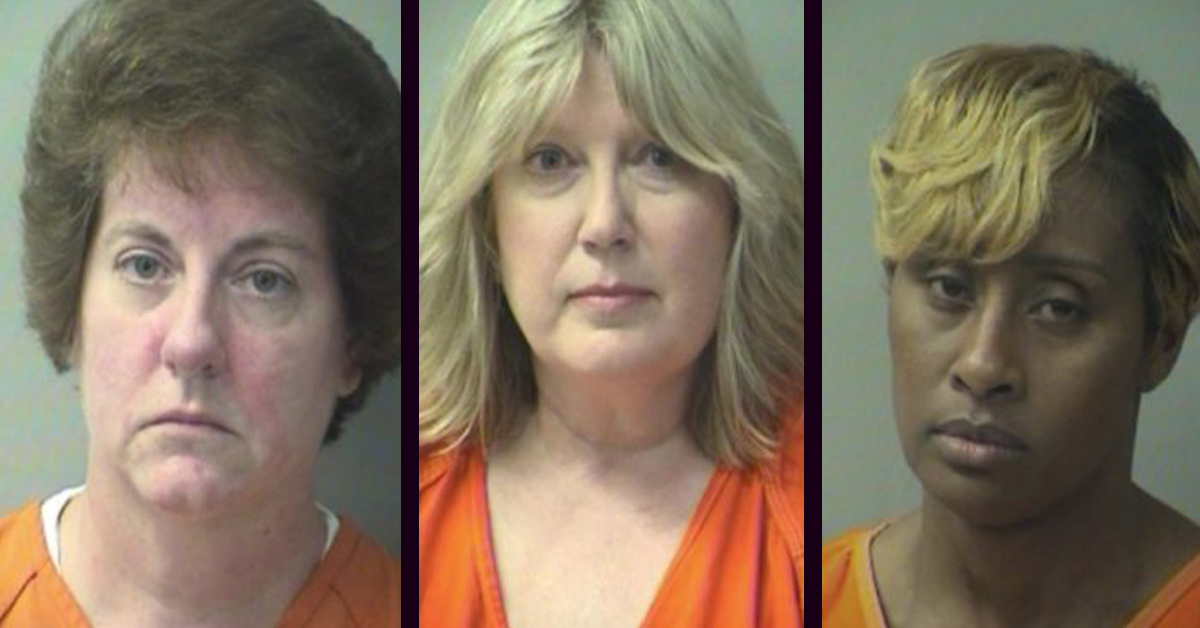 The Silver Sands School is located in Fort Walton Beach, an hour away from Pensacola on the Florida panhandle. Sheriff Larry Ashley identified the teacher as Margaret Wolthers and the aides as Carolyn Madison and Diana LaCroix. Wolthers is the wife of a deputy in the police department.

Wolthers, Madison, and LaCroix punished the students by blowing a whistle in their ears and locking them in a dark bathroom for up to 90 minutes. Two of the children were 8 years old and one child was 10 years old.

A third aide refused to stand by and watch these children get tortured as punishment anymore. The unidentified female reported the incident to a school police officer. An investigation came afterward and school superintendent Marcus Chambers placed the three on administrative leave. The findings of the investigation eventually led to their arrest.

A witness stated that the children would “scream and cry” when placed in the dark bathroom. If the student turned on the bathroom light or tried to leave, the faculty made them stay there even longer. Meanwhile, a male student wore headphones due to noise sensitivity. The three women held his arms down on purpose so he couldn’t cover his ears when they blew the whistle.

The incident occurred between September 1 and November 14 of 2018. However, police believe the incident lasted much longer than the given period. The alleged abusers, if convicted, could face up to 30 years in prison. In the meantime, investigators are actively searching for more victims.