A new survey has determined that the British get drunk more often than anyone in the world.  The USA, Canada and Australia follow closely behind at the top of the global rankings. 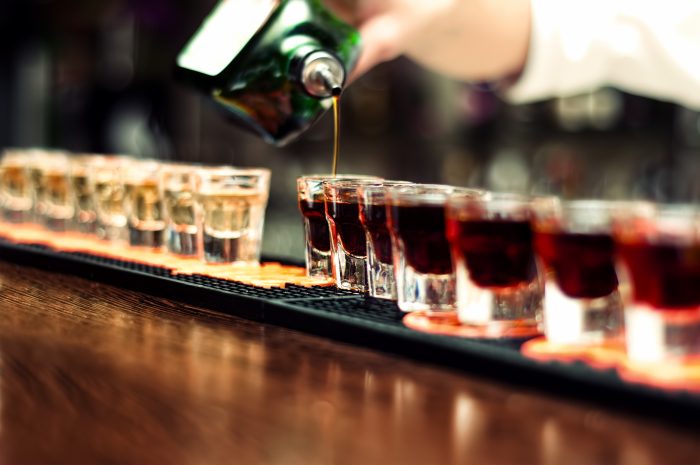 The British Get Drunk More Often

Based on a survey of 123,814 subjects from 36 countries, it was revealed that British people get drunk the most frequently.  Some of the more interesting facts include:

• On a global scale, the participants reported getting drunk an average of 33 times within the past 12 months.

• The amount of times participants from English-speaking countries reported getting drunk were 51 in the UK, 50 in the United States, 48 in Canada, and 47 in Australia. Those from South American countries got drunk on the fewest number of occasions per year with 16 times in Chile, 22 times in Colombia and 23 times in Argentina.

• The results below are from the 2019 Global Drug Survey, showing that respondents from the UK got drunk more times per year than people from any other country. 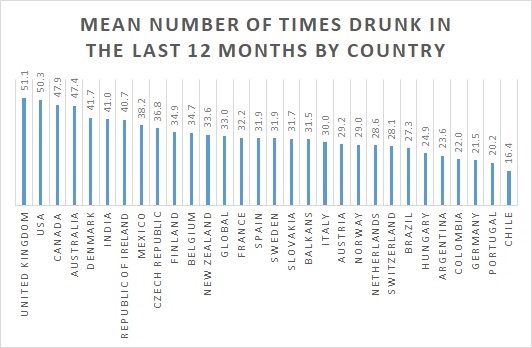