A photographer has captured a magical moment that only nature could create. Christian Spencer was watching a Black Jacobin hummingbird when he noticed that the sun shining through the bird’s wings looked just like tiny, flying rainbows. As a photographer, he knew he had only moments to capture the images on film. 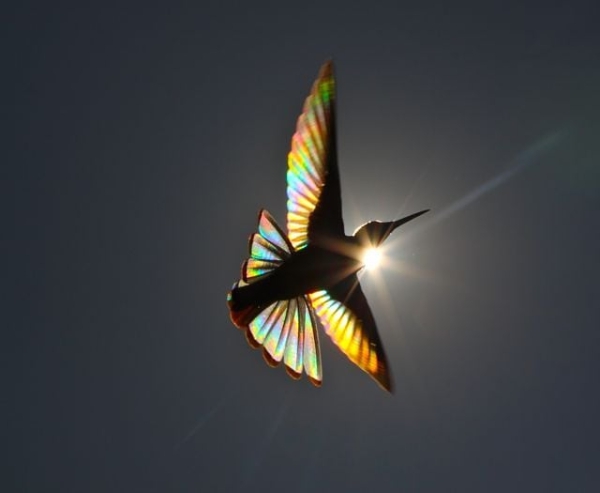 The stunning pictures have sparked amazement everywhere. Spencer’s photos of hummingbirds’ wings have been featured on Bored Panda, My Modern Met and other outlets. 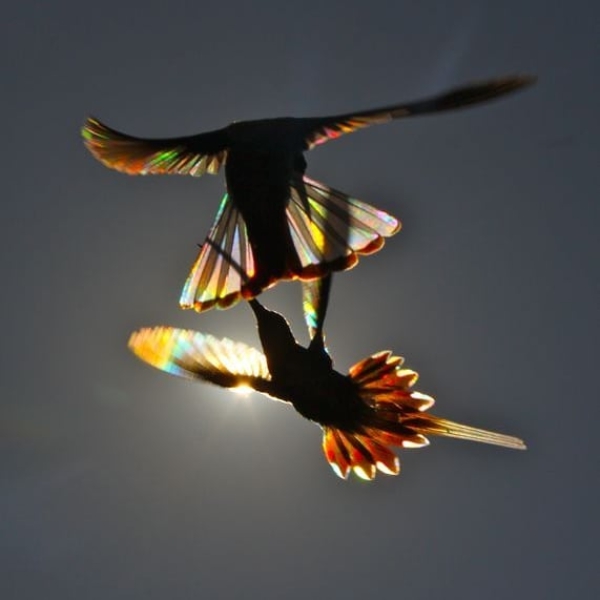 Spencer said he used no special effects or filters to create the photographs. He said they portray clearly how the bird’s iridescent wings looked with the sun shining through them. 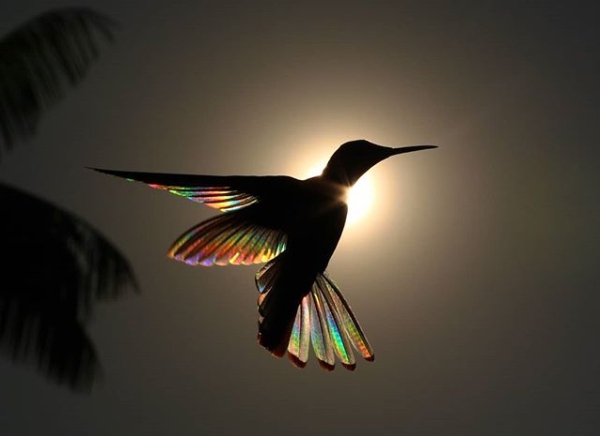 “Nobody ever could have ever dreamed that this was a reality,” he told the Modern Met. “I receive emails every day from people across the world touched by these images.” 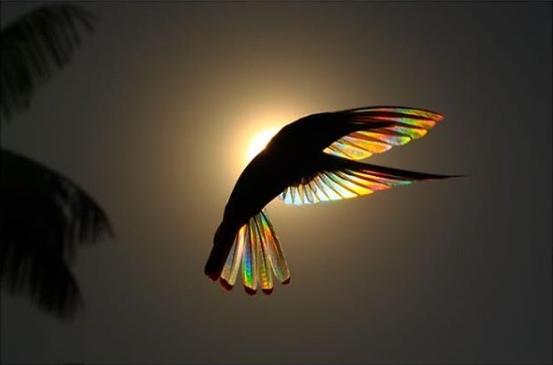 Spencer’s stunning pictures are a reminder that nature can continue to amaze and inspire us.

Spencer is an Australian-born painter, photographer and filmmaker who lives in Brazil. His nature documentaries have won dozens of international awards. You can learn more about his work on his website. 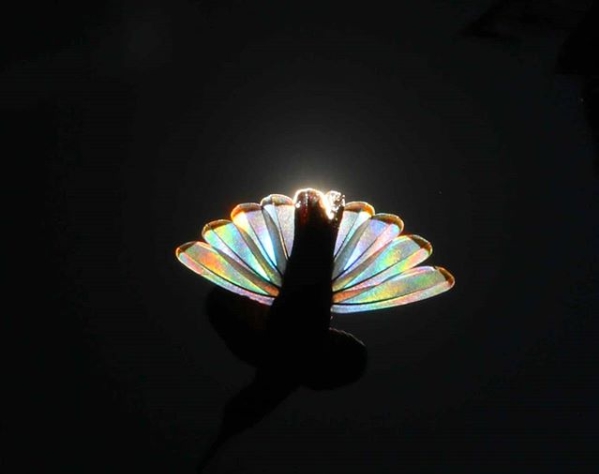 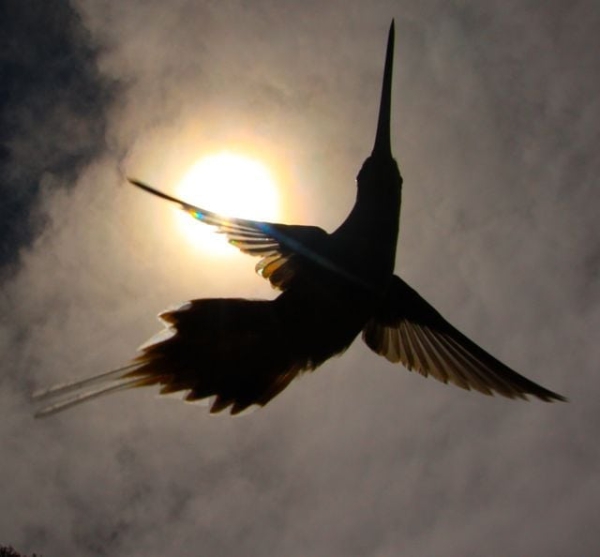